It’s good for what ails ya! 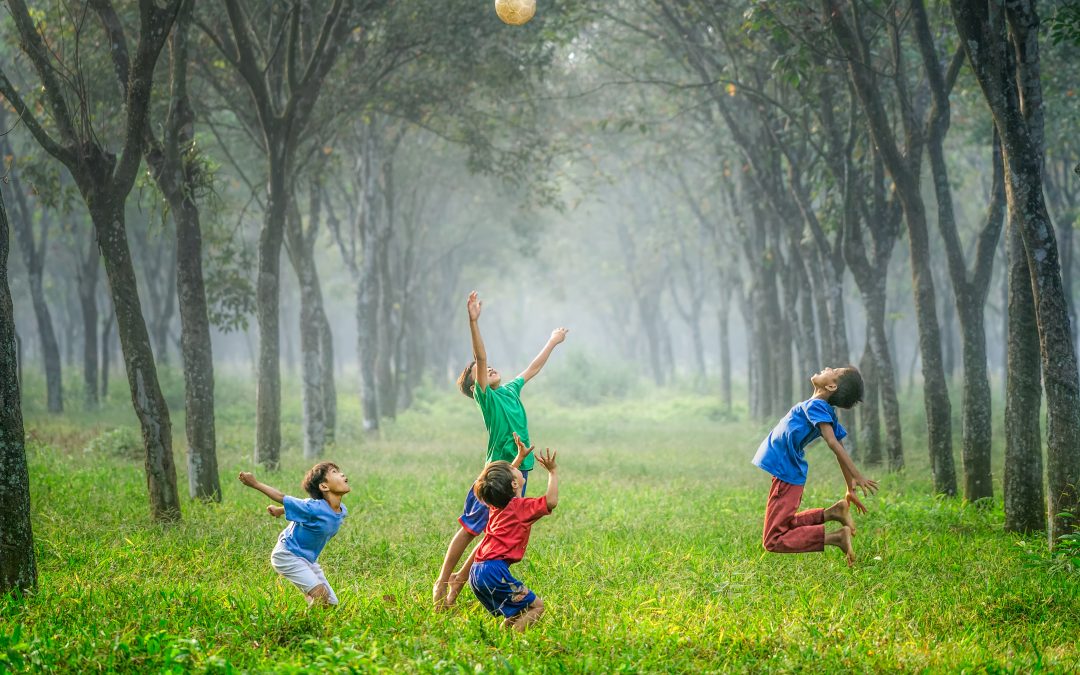 The title of the article stopped me in my tracks. I thought it had to be a misprint. But no, as I read on, I realized this was a serious, apparently well-researched topic. Several formal studies had been carried out to support the findings. The new diagnosis being discussed: ‘toxic positivity.’  Stemming from the myriad restrictions and sudden alterations in our COVID-era lives, it has been found that a problem has arisen, where people dangerously shut off their sadness and frustration and anger and grieving and don a ‘mask’ of brainless contentment, blissfully ignorant of the damage being inflicted on themselves and others exposed to their toxins. Research is ongoing as to the eventual, inevitable, spectrum of diseases and syndromes, both physiological and psychiatric. According to the experts, steeping in a blue funk, allowing weeping while cocooned in a darkened room or seeking a prescription for much-needed anti-depressants is cathartic and will go a long way toward repairing the ills brought on by this recently introduced crisis.

If this sounds a trifle jaundiced, I believe I’m in good company with the Apostle Paul. In his first letter to the church at Corinth, he addresses some issues that were troubling the young believers there:

“For people stumbling toward ruin, the message of the cross is nothing but a tall tale for fools by a fool.” (1:18) “.  .  . in God’s deep wisdom, He made it so that the world could not even begin to comprehend Him through its own style of wisdom .  .  .” (1:21) “We proclaim a crucified Jesus, God’s Anointed .  .  . for outsiders this is moronic, .  .  .” (1:23) “But celebrate this: God selected the world’s foolish to bring shame upon those who think they are wise; likewise, He selected the world’s weak to bring disgrace upon those who think they are strong. God selected the common and the castoff, whatever lacks status, so He could invalidate the claims of those who think those things are significant.” (1:27,28)

As God’s insiders, what we have received in this made-new life of ours, are undefeatable hope, irrepressible joy, unflagging confidence. We can acknowledge hardships as part of our human journey because Jesus plainly and painfully outlined the troubles we would face. They come as no surprise. What ‘outsider’ researchers can’t know, can’t see, can’t experience, is the Holy Spirit constantly reaffirming Jesus’ love for us, setting our hearts at peace – and putting a smile on our faces. That’s non-toxic positivity, y’all!  PD