Is That Really What You Want? 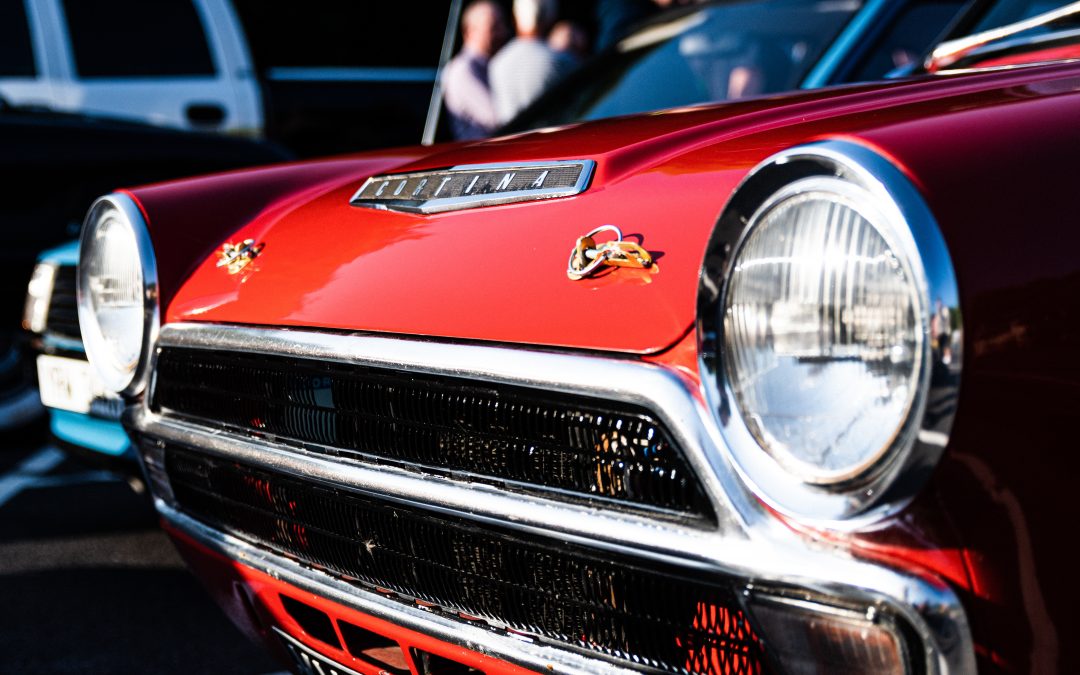 During my time teaching (young men, 13-17 years old) at a Teen Challenge (TC) center, a visceral reaction was voiced during one of the classes when presenting The Law of Contentment. Stated simply the definition is: wanting what you have. Now, some of the guys were placed at TC by their parents or guardians as a last-ditch attempt to get help but the majority of students were court-ordered to successfully complete the twelve-month residential program or face jail/prison time. These street-wise youths were all too aware of the consequences for incarcerated teens in an adult facility so they, finding themselves on the horns of a dilemma, opted for TC, the lesser, in their thinking, of the two evils (their choice would be sorely tested!) Our program required no outside contact, no smoking, drugs or alcohol and zero-tolerance of violence. Another mandate was to have a group member present with them at all times. Oh, and the mandatory daywear was a buttoned-down shirt, khaki trousers and lace-up shoes! (Did I mention that their choice of TC would be tested?) So, this fascinating new ‘law’ that was being taught was thought to be a big joke! “Seriously, Mr. Freeman? I don’t got nothin’! I’m stuck in here, cain’t do anything, go nowhere and you’re sayin’ that’s what I should want? #&%!” Another day, the group was dying to know what kind of car I wanted. I responded that I wanted (at that time in 1997) a 1991 Toyota Camry. They groaned! “No! Mr. Freeman. That’s what you got now! But what kinda car do you want?” When I again claimed The White, as we affectionately called him (Freeman cars must have names, you know), they groaned in disbelief that it wasn’t a Ferrari or Maserati for which they were pining. We human beings all like computers with thousands of nameless, faceless marketing programmers insistently promoting new ‘software’ and constantly wanting us to let them install, and of course pay for, upgrades (new phones, new computers, new cars, new clothes, ad infinitium – ad nauseum?). So, what kinda car are you wanting? See y’all tomorrow at 10 AM (or 11 AM if you forget and still have clocks needing a human to help you ‘fall back’).