“Is it good that we remind ourselves of this?” 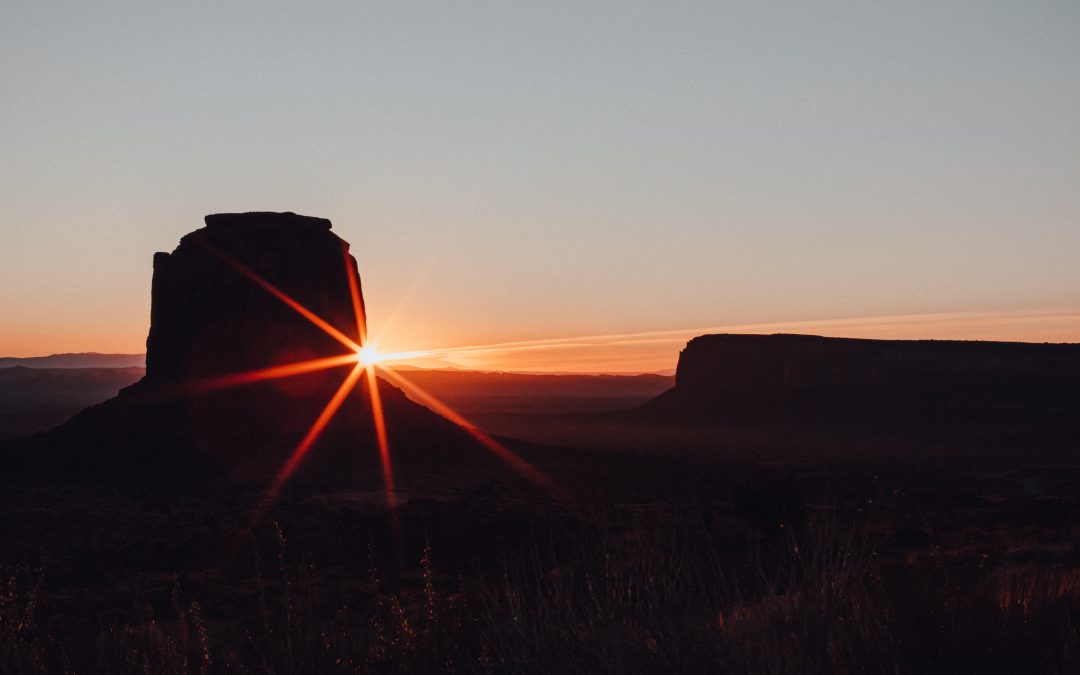 Light was birthed into the darkness of that first Christmas night bringing hope just like the first faint glowings of dawn after a long and anxious waiting. This waiting for the promised Messiah was four hundred years of bated breath, of groanings, of prophecies revisited, of imploring prayers and finally, a recasting of the story into one of military domination with a Revolutionary Warrior Messiah who would vanquish Rome and banish Roman rule, re-establishing Israel’s sovereignty and ushering in a Golden Era like that of King David’s rule of a thousand years previous. But this updated story was the stuff of folklore, not the Scriptures, and the Deliverer of Hope did not fit into its curated re-telling, this new and improved tale which held the promise of greater glory to those so long oppressed. So, the newborn Light shone wrongly to the Darkness and the Darkness chose to keep looking for the right light, a future light, its own satisfying light (tragically, it still does).

But Isaiah’s ever-standing prophecy still declares: “The people walking in darkness have seen a great light; on those living in the land of the shadow of death a light has dawned.” (Isa. 9:2) Today, on this Christmas Eve, 2020, may we recognize and receive once again the coming of this Light, God’s unwavering, loving Gift to us who continue to live in the land of the shadow of death and warfare and injustice and hatred and immorality and social decay. “ .  .  . a light has dawned!” He is shining! He is the HOPE of the world! In Him, in Christ Jesus, we are His light in the world! What refreshment for our souls is found as we surrender ourselves to the childlike, Yuletide wonderment that the God of the Universe would risk shining his extraordinary, extravagant, exceptional light on such ordinary folk as we! And speaking of ordinary folk, the Apostle Peter writes: “ .  .  . through believing in him you are saturated with an ecstatic joy, indescribably sublime and immersed in glory. For you are reaping the harvest of your faith – the full salvation promised you – your soul’s victory!” (1 Peter 1:8, The Passion Translation) That’s way better than the promise of eggnog! And I love eggnog!  PD