In Lieu of Flowers… 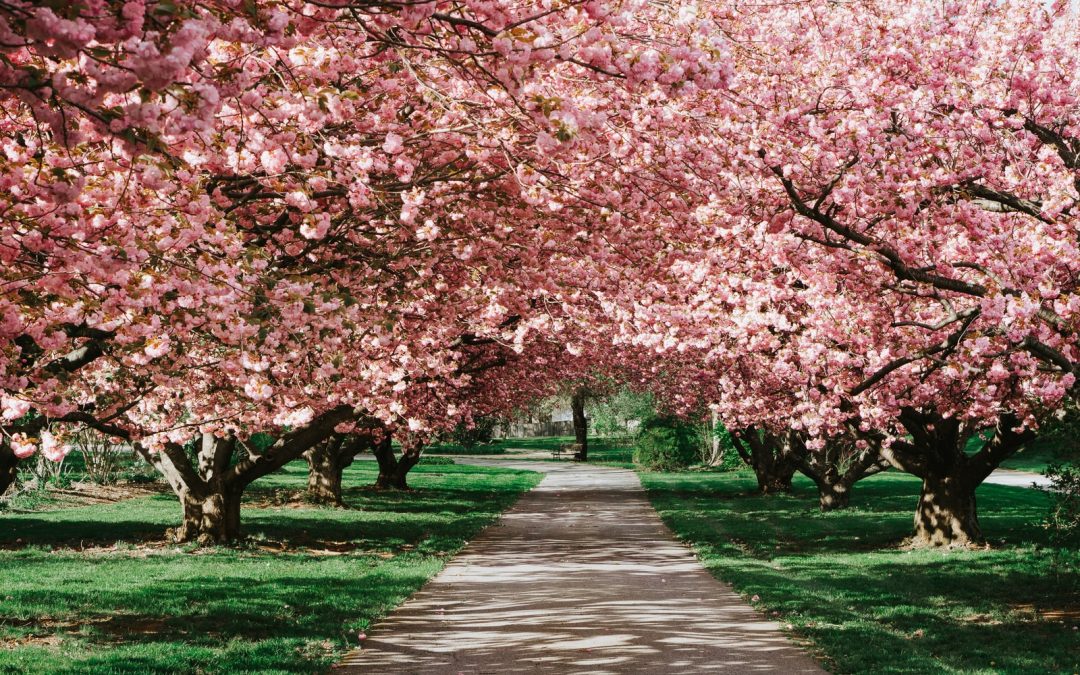 Of all possible topics to focus on, few are as likely to elicit as wide a range of responses as this: anything death related. On the one hand, there are those who are obsessed with it, wearing jewelry and/or tattoos of skulls, crossbones, skeletons, werewolves, gravestones, etc. They also are those who absolutely love Hallowe’en as their favorite celebration of the year with ghosts and goblins and things darkly sinister. They love the current emphasis on zombies, the undead, all things dystopian. Dark, fog-shrouded, moonlit cemeteries at midnight (cue the spooky soundtrack) have real appeal. On the other hand, there are those who insist on not including even the word in their vocabulary. The ‘d’ word is euphemized with polite expressions like, ‘passed away,’ ‘lost their battle,’ and with humor-redirecting expressions like, ‘bought the farm,’ ‘kicked the bucket,’ ‘pushing up daisies.’ A few French death-avoidant equivalents are (translated, of course) ‘disappeared,’ ‘eating dandelions by the roots,’ ‘swallowed one’s birth certificate.’ These tenderhearted souls are easily overwhelmed and creeped out by the subject, preferring to hold ‘it’ at bay, leaving any details to medical and funeral home professionals. They are ‘closed casket only’ clients. (In the Freeman family, it was taboo to ever mention the name of one of ‘those people.’)

I love it that God is neither death-obsessed nor death-avoidant, but rather just angry about it. His plan did not include death and He considered it a major problem to be eradicated. ‘Consider this: sin entered the world through one man, Adam; and through sin, death followed in hot pursuit. Death spread rapidly to infect all people on the earth as they engaged in sin… If one man’s sin brought a reign of death – that’s Adam’s legacy – how much more will those receive grace in abundance and the free gift of redeeming justice reign in life by means of one other man – Jesus the Anointed… In the same way that sin reigned in the sphere of death, now grace reigns through God’s restorative justice, eclipsing death and leading to eternal life through the Anointed One, Jesus our Lord, the Liberating King.’ (from Romans 5). From 1 Corinthians 15, Paul adds: ‘…I am going to tell you a mystery – something you may have trouble understanding: we will not all fall asleep in death, but we will all be transformed. It will all happen so fast, in a blink, a mere flutter of the eye. The last trumpet will call, and the dead will be raised from their graves with a body that does not, cannot decay. All of us will be changed! We’ll step out of our mortal bodies and slide into immortal bodies, replacing everything that is subject to death with eternal life. And, when we are all redressed with bodies that do not, cannot decay, when we put on immortality over our mortal frames, then it will be as Scripture says:

Hey, Death! What happened to your big win?

Hey, Death! What happened to your sting?

Sin came into this world, and death’s sting followed. Then sin took aim at the law and gained power over those who follow the law. Thank God, then, for our Lord Jesus, the Anointed, the Liberating King, who brought us victory over the grave.’ (from I Cor. 15) Lyrics in the song, ‘Cherry Blossoms’, sound like what God would say: ‘I’m not gonna give death any standing ovation.’

As we revel in the happily overwhelming truth from Scripture that God’s Plan ‘A’ has wrapped up all of our life details in His love, we can recalibrate whatever extreme the topic of death pushes us toward, settling ourselves in to a Biblical, stress-free, God confidence. There’s no place I’d rather be!  PD