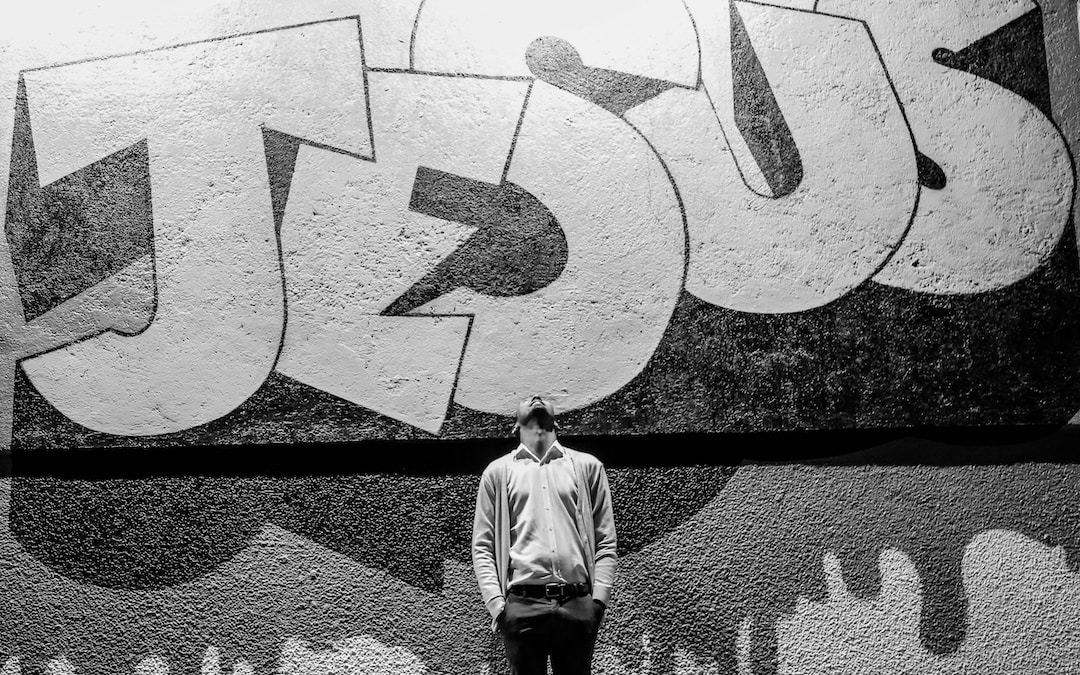 I sometimes wonder if we aren’t all privately convinced that our insights and understandings are impeccable, that our judgments are spot on, that people should just open their eyes to see our unfailing brilliance. If that were true, that would explain some things. If that were the case, in the US alone, we would have over 330,000,000 ‘perfect’ opinions, ‘stellar’ judgment calls, voices that are ‘the be-all-and-end-all’. And because there wouldn’t be enough bandwidth for us each to have airtime to share our pearls of wisdom we would probably band together with similar ‘idea silos’ and, in stunning displays of maturity and superiority, end up shouting and throwing stones at all the other silos. Everybody would be yelling and hurling rocks but in the din nobody would be really listening. It would be a competition where he who shouts loudest, and hits the most targets, wins. But, this is just hypothetical, right?

Inasmuch as this mindset (I’m right, therefore you’re wrong!) exists, it prompts us to rise up and render judgment, even on God. Scripture is clear that God is good, faithful, and just. And we agree. Except when we don’t. Except when it doesn’t make sense, or when it hurts, or when it offends, or when it requires waiting, or when he’s clearly wrong(!) or when he acts in ways that shock our sensibilities. You know? I think many have walked away from the faith because of bumping up against one of the above while underwater with that thinking. And, let’s be honest, God seems to take his sovereignty supremely seriously, ignoring all our great wisdom! His love story is full to the brim with His unfathomable choices. Here are but a few: He created a people for himself with a pagan, an idolater. He blessed a liar and cheat and honored him with a new name – and a limp. He covenanted with an adulterer/murderer/warmonger promising that a member of his family would always sit on Israel’s throne. He arranged for a foreign king to hold His people captive to demonstrate his unfailing love for them. Then, of course, there’s the totally scandalous way he secured salvation – for me – for you! Paul says: “Who could ever wrap their minds around the riches of God, the depth of his wisdom, and the marvel of his perfect knowledge? Who could ever explain the wonder of his decisions or search out the mysterious ways he carries out his plans?” Romans 11:33. I don’t know about you, but I’m good! See all you beautiful people tomorrow at 10 AM. PD