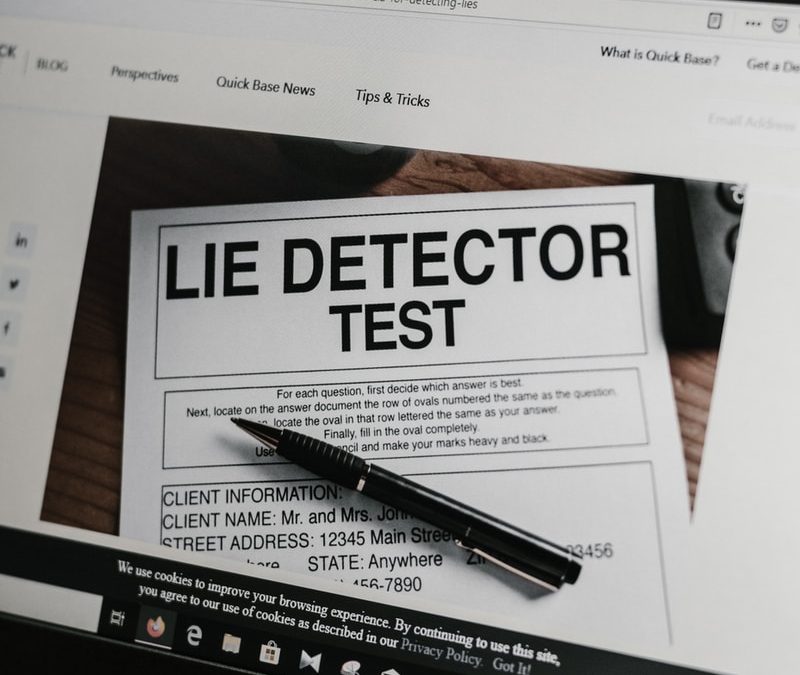 The very sounds of some words conjure up images of the thing being described. One such word, to me, is ‘insidious.’ I can almost hear the shiver-inducing hiss of a snake slithering its way into places where it is not welcome (as in anywhere within a five-mile radius of me). The dictionary defines insidious as: awaiting a chance to entrap; harmful, but seductively enticing; treacherous; having a gradual and cumulative effect; developing so gradually as to be well established before becoming apparent. ‘Insidious’ is not announced by warning sirens or sharp pains or repeated text messages or breaking news reports that interrupt normal programming. It accomplishes its nefarious purposes cloaked in silence and/or darkness, or by appearing benign, ordinary, perhaps even as an Angel of Light. Or sometimes, it can reduce the awareness of its victim by multiple repetitions, with no ill effect, and then, finally, achieving its long-intended goal. I may not need to elaborate further, but Satan, the Father of Lies, is the Insidious One. He uses all of the above means, and more, to introduce error and detours and distractions to destroy as many of God’s chosen and beloved children as possible, and, ultimately, to hobble the advancing of the Kingdom.

The author, John Eldredge, states the obvious in one of his writings: “We are always at war.” Because ‘insidious’ war tactics are employed, lulling the unsuspecting into a little slumber, a little folding of the hands, Paul, in his ministry, developed a counter-tactic: “ .  .  . although we live in the natural realm, we don’t wage a military campaign employing human weapons, using manipulation to achieve our aims. Instead, our spiritual weapons are energized with divine power to effectively dismantle the defenses behind which people hide. We can demolish every deceptive fantasy that opposes God and break through every arrogant attitude that is raised up in defiance of the true knowledge of God. We capture, like prisoners of war, every thought and insist that it bow in obedience to the Anointed One.” 2 Cor. 10:4,5 TPT. Since we are targets in the ongoing, insidious warfare for souls (our own and each other’s), it is critical that we be paying attention to what we’re paying attention to, regularly monitoring the thought inputs we are receiving and the sources from which they are coming. Additionally, developing a strong truth base regarding how God sees us (i.e. matching up with the Word) will help when we are being badgered into owning shame and defeat and self-loathing. The bottom line is, if something we’re thinking about ourselves disagrees with the Word (in other words, is a lie), it needs to be shot down, stomped on, torn apart, annihilated, summarily dismissed (you may add additional verbs here). We can help by pointing out when we hear evidence of that in one another, too. The minute we get free from another lie, we find ourselves showered in one more heaping helping of that amazing Grace we’ve been talking about. And that sounds good to me!  PD