I can’t be overdrawn, I still have checks left! 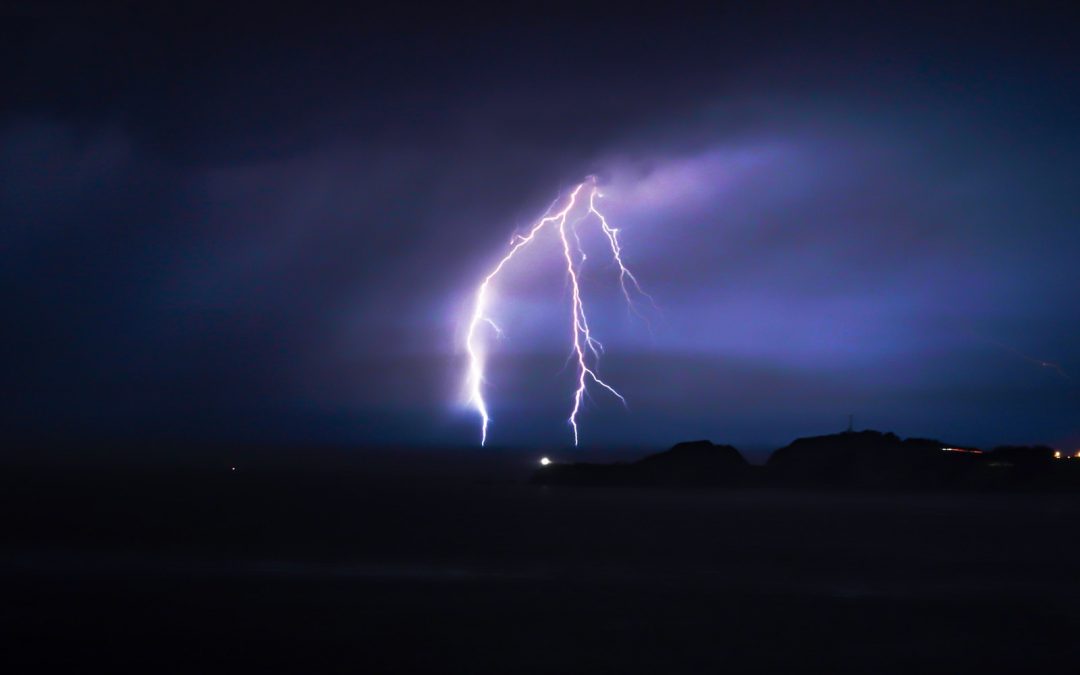 Who would have thought that such a simple thing as cool air meeting warm air could have so dramatic an effect? I’m no specialist in that department, but I’ve been told those loud, crashing rumbles are angels bowling in heaven and the bright lights are from when their bowling balls recklessly collide. (I warned you I was not fully versed on the scientific aspects). Regardless of the formal description of this regular spring/summer phenomenon, the reality is impressive and sometimes dangerous. Sue lived in Florida for a year where those storms were particularly violent, sometimes deadly. Here again, there are warnings put out for those most at risk: beachgoers, swimmers (even those at indoor pools!), golfers, boaters, picnickers. I’ve learned (from comic strips) that dogs often respond to these weather events the way they react to the sound of a working vacuum cleaner.

Recently, a health warning was given to a lab producing COVID vaccine. After investigation, it was deemed necessary to destroy 60,000,000 doses because of a possible defect. The staggering loss involved indicates the seriousness of the doubt which outweighed the urgent need for all that vaccine. Most striking, for me, is that I had, just days before, heard that same number mentioned in another context entirely. It was the total number of babies lost to abortion in the past fifty years here in the US. I can’t even begin to fathom the enormity of that catastrophe, nor can I fully imagine the depth of horror and sadness in the heart of the Father as he practices his longsuffering with us. Also, I can’t imagine that there have not been rumbling warnings from heaven about the consequences of this practice.

Strange, isn’t it, that brilliant blue skies, lovely warm late spring weather, celebratory re-opening of so much of life after the siege of the pandemic, can co-exist alongside such a devastating departure from all that God has called us to be and do as his Kingdom ambassadors. Hebrews 12 reminds us of God’s holiness: “.  .  . since we are receiving a kingdom that cannot be shaken, let us be thankful, and so worship God acceptably with reverence and awe, for our ‘God is a consuming fire.’” Paul writes to the Galatians (6:7): “Do not be deceived: God cannot be mocked. A man reaps what he sows. The one who sows to please his sinful nature, from that nature will reap destruction; the one who sows to please the Spirit, from the Spirit will reap eternal life.” I’m with Joshua (24:15) when he says: “As for me and my household, we will serve the Lord.” I say, let’s reap eternal life – together!  PD