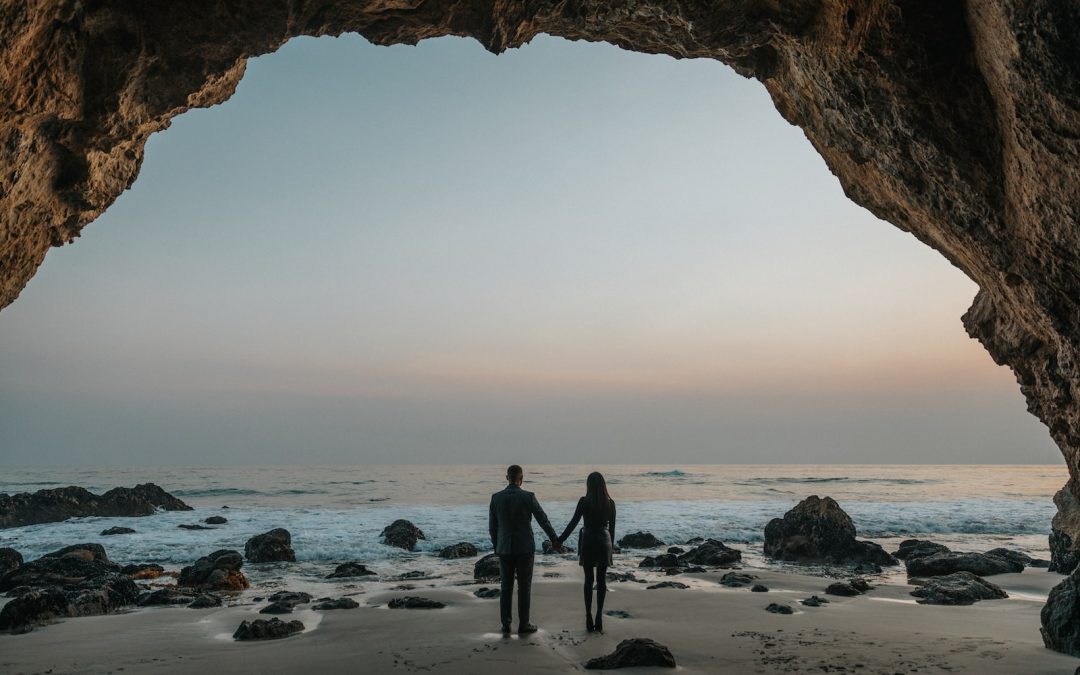 It’s embarrassing to get to the end of telling a great joke and then forget the punchline. It’s frustrating to be telling someone about a great book you’ve read, to be asked the inevitable question: ‘Who wrote it?’ only to come up blank. And then there are the times when you are asked about favorite books read, and while bits and pieces from several of them come to mind, the titles are nowhere to be found in your ‘files.’ One book, however, a love story, is one that is not lost among those oft forgotten titles. The Bible. Estimates are that close to seven billion copies have been sold worldwide and that it has been translated into over 2200 languages and dialects. It is still considered the best-selling book each year. And a love story, no less!

From centuries of oral tradition to the written word, to the publishing in book form, the story of God’s intense love for His people; His searching, His correction, His faithfulness, His rescue, His celebration, this tale of supernatural, enduring fondness captures hearts and redeems lives. From the most remote spots on the planet to the sophistication of urban centers, its message succeeds in turning lives upside right. From the illiterate villages and settlements of the world to academia’s hallowed halls of ivy, a vital urging is requited in the telling of this divine romance. Over 2 billion people today claim to have found what their souls desired in their encounter with this ancient and amazing, heartful tale. This multi-zeroed number bears witness largely to the faithful, if stuttering, tongues of twelve men who spent three years in the presence of the story’s Love himself. Would you call that powerful, long-lasting, multiplication?

I think if any one of the Bible’s writers could talk to us today, responding to the impact of their recorded words, I’m sure they would only be able to shake their heads in wonder. That their stories from millennia past would have ongoing value and undiminished appeal would take their breath away, leaving them flailing in attempts to grasp the ‘how,’ the ‘what,’ even the ‘why’? Who could blame them? Let’s look again at this story tomorrow at 10 AM, 3 PM, 4 PM.  PD