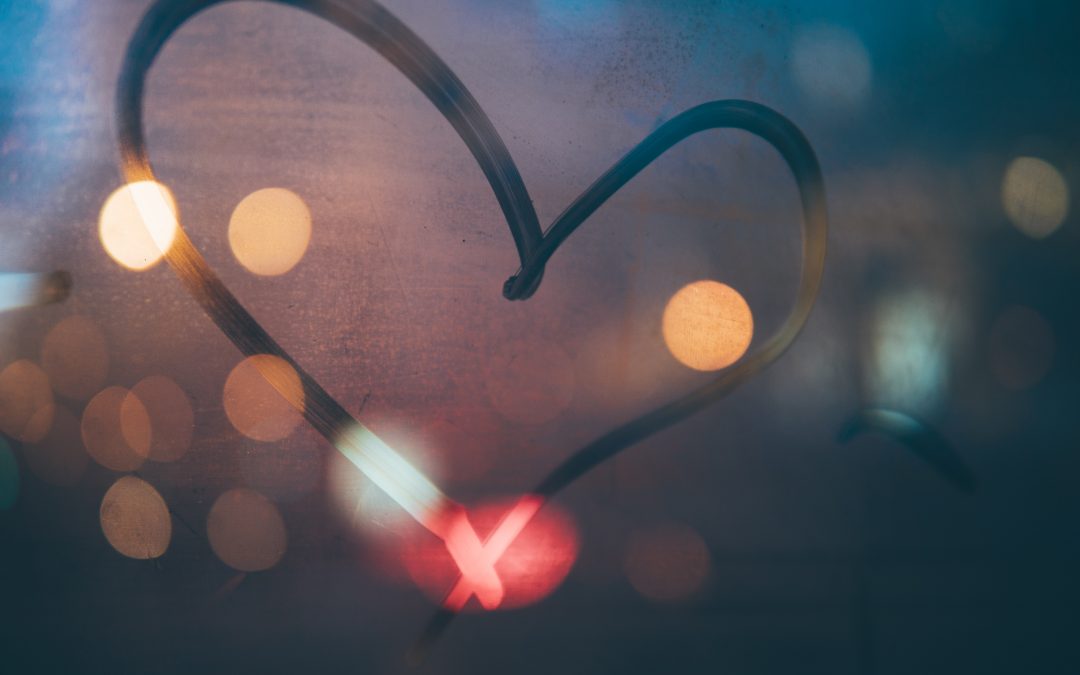 It’s an extraordinary thought that all newborn babies share common traits yet carry holy uniqueness within every gene of their being. Casual observers may have difficulty matching infants with their Moms & Dads, but the mother-child bond can quickly make a distinction from all others in the hospital nursery. Parents, and especially grandparents, recognize in the newest addition to their Brag Book the very pinnacle of beauty (think Gerber baby). In no time these little humans begin to manifest their individuality through sleep patterns, food preferences, snuggle/no snuggle needs, crying/screaming/wailing quotas, or in my case, the dominant hand. From the get-go my mother noticed that everything she put into my right hand got transferred straightaway into my left and, because she had experienced corporal punishment in school for using her left hand (I think an old wives’ tale said it was of the devil!), she was determined to leave me to be her lefthanded kid. (Insightful friends recently gave me a t-shirt that reads: “Everyone is born righthanded. Only the gifted overcome it.” Can all southpaws say Amen?) As genes unpack more and more of the treasures of these little ones, personalities are more distinctly revealed. Sometimes parents register shock at these developments and are left wondering from whom that particular trait originated. This wonderment can sometimes lead to finger-pointing. They observe everything in their offspring from painfully shy introverts to budding artists to tiny CEOs to gregarious, future presidents of the United States. And to think all that potential was ‘in there’ at birth, designed by God, to fulfill specific life callings. Moms and Dads everywhere dream about their children’s futures but discover that there is Another Who also has a dream, a mission, for each one.

It was never truer than in the case of Joseph’s and Mary’s baby. With all they’d been told, all they’d heard, all they’d seen, the parenting road ahead of them continued to be a bewildering unknown. What would this child do? What would he become? As a 100% human newborn, Jesus couldn’t relieve them of their troubled ponderings. As he grew up the oldest child in his family, he had increasing responsibilities, mixed with the ever-increasing burden to ‘be about his Father’s business.’ Remaining respectfully obedient to his Nazareth parents as his spirit blossomed with a clearer and clearer picture of the destiny assigned to him by his Father in Heaven had to have brought about some painful moments. How to balance these two paths, these two honor-bound realities? Outwardly, he was so much like everyone else but inwardly so ‘other’, so above, so much more. The breakaway into public ministry left him vulnerable, open to criticism, unbelief, rejection, even by his own family and fellow villagers. His divine elation had to have been tempered with the very human need to continue to be loved, to belong, to be accepted. His was a supreme risk of love. More about this risk-taking Jesus tomorrow at 10 AM. PD