How Are Your Juggling Skills? 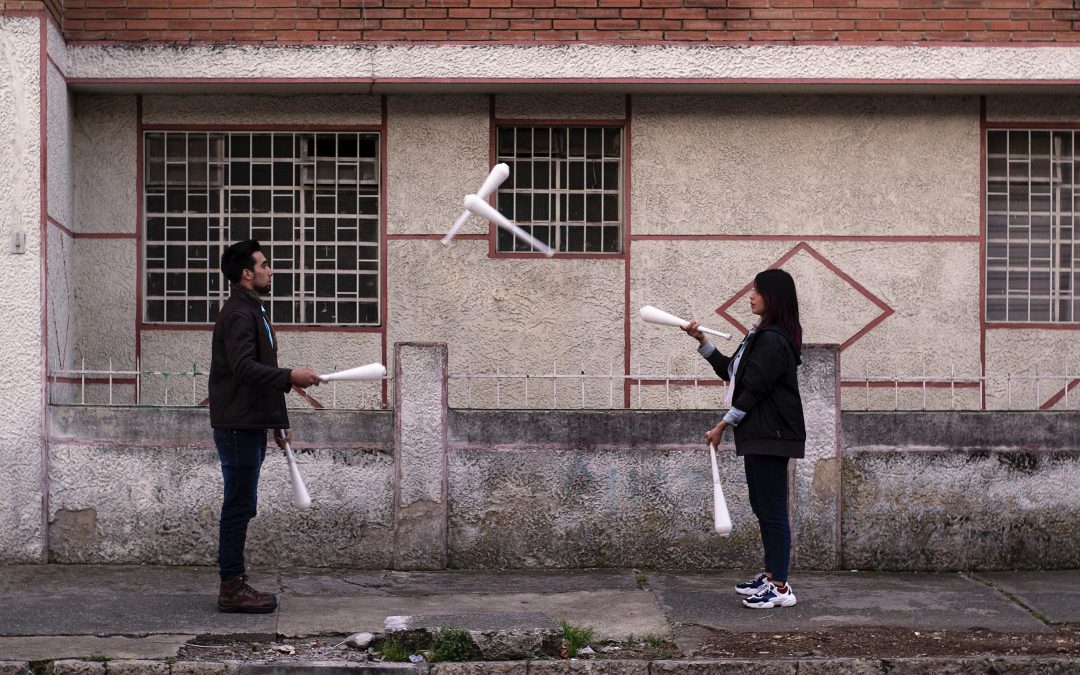 “He shall be called . . . Prince of Peace.” A prince: the son of a king. Royalty; a powerful position to wield throughout the entire realm of his father. The phrase ‘of Peace’ characterizes not the geographical extent of the kingdom (i.e. Earl of Virginia) but the ethos, the atmosphere, the feeling that is evidenced by the king’s rulership, his reign. In other words, this title ‘Prince of Peace’ speaks of the specific type of rulership of the King and his heirs; in this instance, peace. He’s in charge of peace. He’s the one who benevolently, and openhandedly, administers, distributes, offers, gifts, that particular quality to all those who live within his kingdom. He holds the monopoly, if you will, on the entire spectrum of peace.

The prophecy of Isaiah, above, was spoken into existence seven hundred years before its fulfillment. God is eternally present, so this ‘gap’ we perceive between the speaking and the seeing is puzzling, maybe even aggravating, only to us because it is only we who are cooped up inside these fallen limitations of time and space. God’s Kingdom has always and only been one of peace. Anyone and everyone who chooses citizenship there is instantly and unfailingly ‘endowed’ with divine peace. Now, our finite nature may think: Awesome! Bring it on! Instant gratification for all! No waiting! Woohoo! (I know, because that’s what I once thought). But the gap still lounges lazily in front of us, taunting us, telling us if we aren’t ‘feeling it’ now, in the moment, then it must not really be true, or maybe it’s just not true for us. Here’s the deal: God has always intended for us to have ‘skin in the game’, ‘a horse in this race,’ ‘traction for the climb.’ That’s why Jesus declared us to be ‘in the world, yet not of it.’ This journey to the Father’s heart, by design, involves us becoming happily adept at wholeheartedly engaging life and the world around us as we see it now, while, at the same time, wholeheartedly engaging in the cultivating of a Kingdom heart that is capable of ‘perceiving/receiving/dispensing’ the Peace from the Giver of Peace, Isaiah’s Prince of Peace whom we are welcoming again during this Season of Advent. To ponder: How adept is my juggling the ‘in but not of,’ the now and the not yet’? Are we having fun yet?