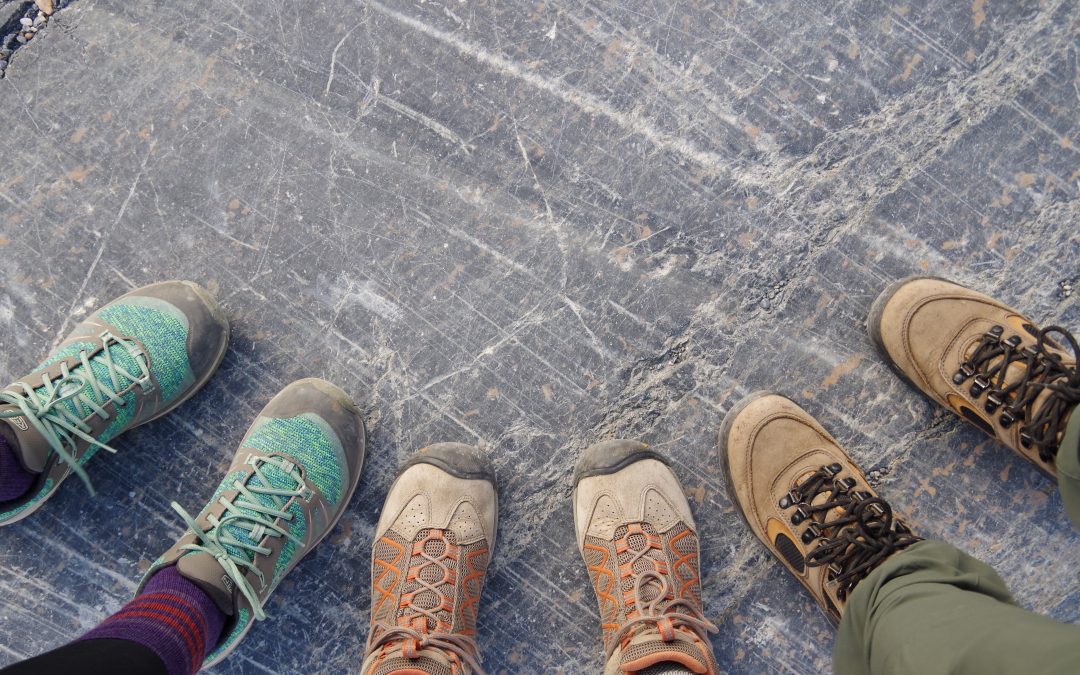 Joy is an ecstatic fireworks display erupting out of the heart, crashing and booming and flashing and sizzling and hissing, often prompting sobbing laughter and dancing, spinning and hugging. I’m convinced that much of joy’s intensity is the nail-biting lead-up, the frantic in-between space, the nervous pacing, the agonizing ‘there’s nothing to do but wait.’ A family sits solemnly in the OR waiting room, occasionally glancing up when someone approaches, only to look down again when it isn’t the surgeon. When the surgeon does arrive, all eyes eagerly search for some sign, some indication, and there it is, a faint, weary smile, signaling that all is well. The surgery was successful. And now it’s joy’s turn. Or the drama of the 33 Chilean miners who were trapped 2,300 feet below ground. The 33rd man was brought safely to the surface on October 10, 2010 – day 69 of the ordeal! Then it was joy’s turn. Or the Apollo 13 mission, when the command module, at long last, appeared on television screens, intact with its three parachutes successfully deployed. From Command Control in Houston to thousands of homes in the US and abroad, it was, finally, joy’s turn. The movie of the same name rapturously captures the emotional tsunami that followed that module’s bobbing appearance in a bright blue sky. Each time I watch that scene (as I just did), as the NASA team in Houston comes undone with joy, I’m right there in the room with them! In just a few minutes of film, their mission becomes my mission, their elation, mine.

One Advent theme is, so appropriately, joy. After four hundred years of heaven’s silence, of waiting, of foreign domination, humiliation and oppression, finally there is a faint blip on Israel’s radar, then another, then another until at last the flickering image becomes a brighter and brighter Light, a repeatedly confirmed answer out of the very courts of Heaven! Ancient prophecies are dusted off. Kingdom dynamics fire up. Eugene Peterson registers John’s wonder in his Gospel, chapter 1 (The MESSAGE), “The Word became flesh and blood and moved into the neighborhood.” (That phrase, regardless of the translation you read it in, would have sent shock waves to all Jewish readers.) The angels announced great joy. The Magi’s rejoicing launched them on an unforgettable journey to find the Promise. The shepherds’ rejoicing launched them away from their slumbering sheep on the hillside and on an unforgettable midnight visit to a barn. Joseph, become impromptu midwife, gazed into the face of his newborn son and with that first look was launched on the unforgettable parenting journey of a lifetime. How about us? What launched our unforgettable journeys?  Anybody enjoy the fireworks?