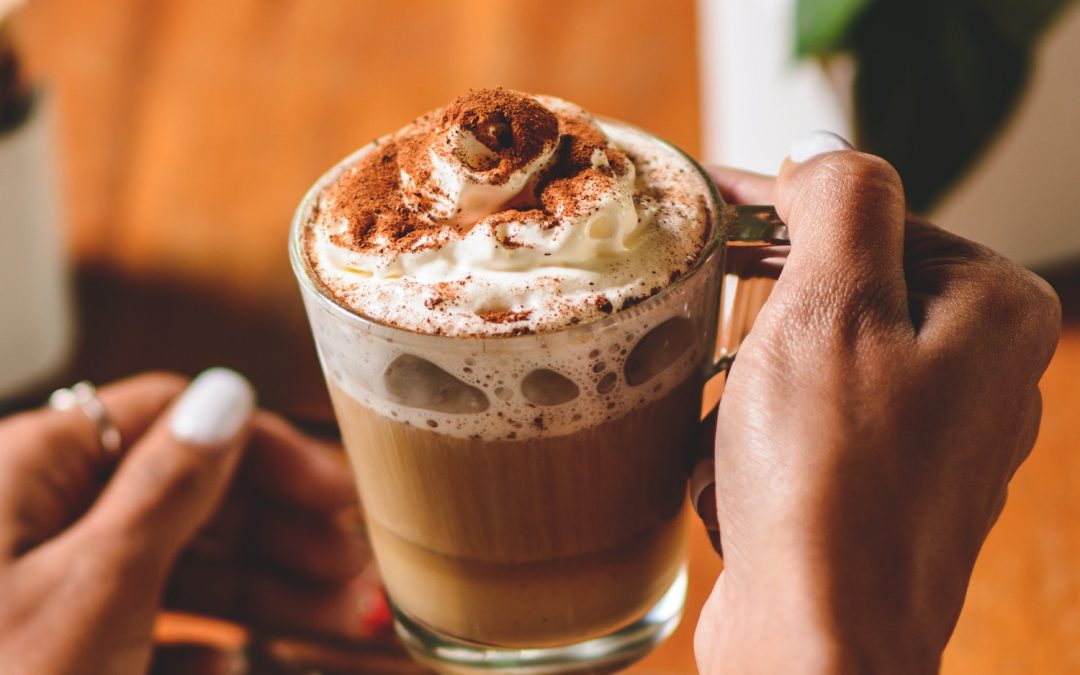 When I was a child, I thought like a child and ate milk chocolate like a child, but when I became a man, I put away childish things and began to eat the more manly, dark chocolate (with all due deference to the Apostle Paul). I must add that the entirety of my youthful consumption of this delectable concoction took place in Canada where the majority of said delight came from the UK – well, from my Uncle Lloyd actually, but you know, the stores where he bought it got it from the Ould Countrye. There was one particularly enjoyable candy: Cadbury’s Caramilk Bar! A television commercial asked the big question we were all asking: “How do they get the caramel inside the Caramilk bar?” My recollection has dimmed somewhat with the years, but I do believe Cadbury’s remained coy, providing only dubious answers as to the process, preferring instead to amp up the mystery (and sales?). It seems to me that one possibility was that, upon eating a sufficient number of these bars, the answer magically would be revealed! The intrigue, as you’re undoubtedly feeling it overtake you even now as you are reading, was very intense indeed! All these decades later and I have yet to discover the secret! What I do know, is that inside every single, pillowed mound was a creamy, flowing, mouth-watering caramel filling. sigh  If, as I suspect, you find yourself longing to sample one of these, my childhood favorites, you may have to travel to Canada or the UK as I’m not sure they are available in the US. (yes, they’re milk chocolate, but you can be a kid again this once! It’ll be OK.)

There’s an equally tantalizing discovery to be made on the inside of the Grace which God has chosen to pour out on us. Grace is, unlike the product hyped in the above paragraph, universally satisfying. No sweet tooth necessary. Grace is like a multi-vitamin for our spiritual growth, a mega dose of antitoxins to combat our fallen sin nature. But here’s the problem: we’ve often had Grace presented to us as unmerited favor, and while it is that, the accompanying teaching slid toward the ‘unmerited’ part and not the ‘favor’ part, leaving us feeling unworthy, unclean, guilty, ashamed, too needy when all is said and done. We need to flip that teaching on its head because all of Scripture points to Grace being an essential element for Christian living. God is keenly aware of everything we need to have at our disposal if we are to become like Him. We swim in his Grace, most often sadly unawares. When Jesus bluntly told his disciples that without him they could do nothing, he was indicating the absolute impossibility of us, as human beings, ever successfully living life in the Spirit without the provision of all the Grace the Spirit was bringing to the table. And Jesus perfectly knew of its planned permanence lovingly included inside the Plan of Salvation.

Suggested Exercise: Think of a special Bible verse, passage, or story that speaks of Grace. Or think of a particularly powerful worship song or hymn that speaks of Grace. Spend a few minutes sitting quietly, asking the Lord to show you a ‘more’ aspect of Grace, something you’ve perhaps missed, something you haven’t yet discerned, something you haven’t personally grasped, or something brand new he wants you to discover about his Grace. Because of Grace there won’t be a test, but I will offer you an opportunity to share what you’ve heard.  PD