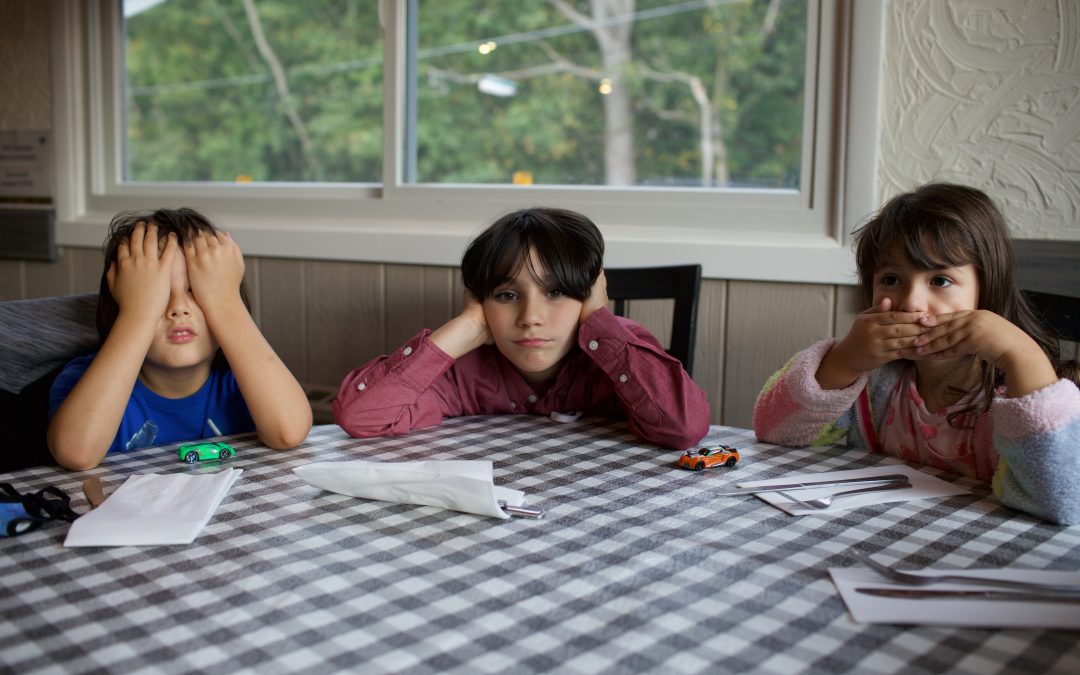 Throughout millennia children have been treated on an enormous spectrum. In the days of the Old Testament, pagan religions would offer their children in a ritual fire as a sacrifice to their gods. Scripture, in Proverbs 13:24 (the Voice) says: “Those who spare the rod of discipline hate their children, but those who are quick to correct them show true love.” Some cultures choose to leave their young ones to do as they please until adolescence, where they pass through a rigorous, painful, and often dangerous, rite of passage after which they are considered adults. Judaism recognizes the passage with Bar, and Bat, Mitzvahs. More recently, there was the thought that children should be seen and not heard. Then, there is that iconic photo of a youthful US President Kennedy, whose son, John-John, is playing under his dad’s desk in the Oval Office while his father is working. There’s the abortion industry which considers unborn children to be disposable. More recently still, at the opposite extreme, there is the thinking that children are mini emperors and empresses whose every whim should be promptly satisfied, and certainly no punishment of any kind should ever be meted out. (God forbid they be spanked!) And today, there are helicopter parents, those angsty, young adults who fear their offspring will be forever ruined should they let their surveillance guard down, even for one second. Alongside that extreme are parents still seeking a balance, desiring to raise obedient, respectful, biblically literate, children, (to which this pastor says, Hallelujah! Keep up the good work! You are heroes! We love you!)

The whiplash effect of these ever-changing parenting ‘standards’ is enough to make parents (and many grandparents) despair of knowing what to choose from the vast array of expert, often conflicting, opinion. The pressure felt from the onslaught of all those voices cannot be overstated. To those struggling with whether to give in to the latest parenting trend or opt to remain true to God’s Word and conscience, there is satisfyingly good news! Jesus sought to upend the thinking of 1st Century Israel, highlighting in shocking fashion, the place of children in the heart of his Father and his Kingdom. With his disciples we’ll re-visit the good news of his teaching tomorrow at 10 AM.  PD