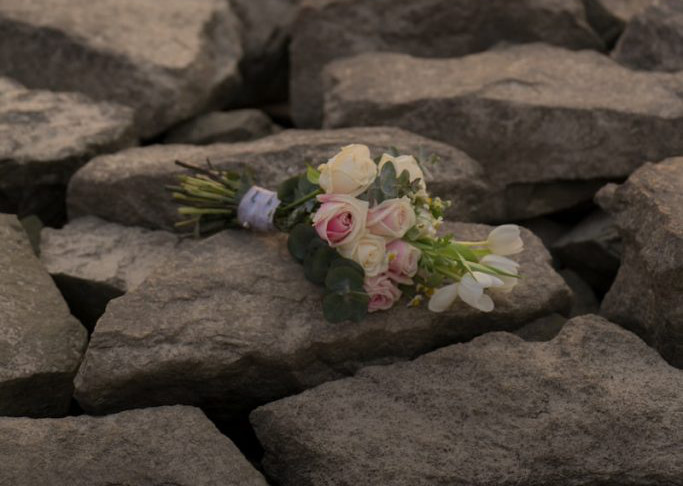 “Actions speak louder than words and are more to be regarded.” This phrase has been repeated, sung, postered, morphed, and pondered much over the last few centuries. Only this week, am I seeing its fruit differently than I’ve considered before. Visiting my big brother as he battles cancer, is like sitting in a living, unfolding, testimony. Seeing him with his wife of nearly fifty years, the tendernesses, the knowing looks, the patience, the almost-too-much-to-watch love between them is telling their story without words. Observing the commitment of their children, the heartwrenching moments, the sudden turning away as tears threaten, the constant, insider jokes in an attempt to lighten the mood, all bear eloquent testimony to the love surging in their hearts. Hearing about the up-till-now unknown antics of their childhood, the laughter, the ribbing, the overblown, theatrical drama of hurts and slights, are cementing a decades-long story of a close-knit family bond. An adult grandson living nearby is on site at the drop of a hat when ‘Papa’ calls. His open, hugging affection, his unashamedly saying, ‘I love you,’ are so attractive, so endearing in their simplicity, their unaffected displays of devotion, their unspooling of interactions of over twenty years of this young man’s life. Then, a thirty-something grandson sends an extremely long tear-jerker text pouring out his love and admiration for his Papa hero, the one he models his life after, the one he has learned his value system from, the one who has helped him become the man, husband, and father he is today (tissues needed), is like a gigantic, love billboard advertising a rare grandfather-grandson lived testimony.

(A bit of back story to bring context: I was the bratty little brother, six years younger, often needing a babysitter, much to my older brother’s chagrin. He was the impatient, often angry, not too warm or fuzzy-feelinged toward this crumb-cruncher nuisance. He left home early and has lived far west of our Eastern Canada home for well-over half a century. We’ve only seen each other on rare occasions (funerals) in that time. His later in life discovery of the love of Jesus has been so ultra-transformative as to render him nearly unrecognizable. Then, all the testimonial evidences of the ‘new’ in the above paragraph.) I am now convinced that the strongest parts of any testimony are the ‘more to be regarded’ parts – our actions. In closing, another much reworked quote from Saint Francis of Assisi: “Go everywhere preaching the Gospel. When necessary, use words.”