Did somebody just say something? 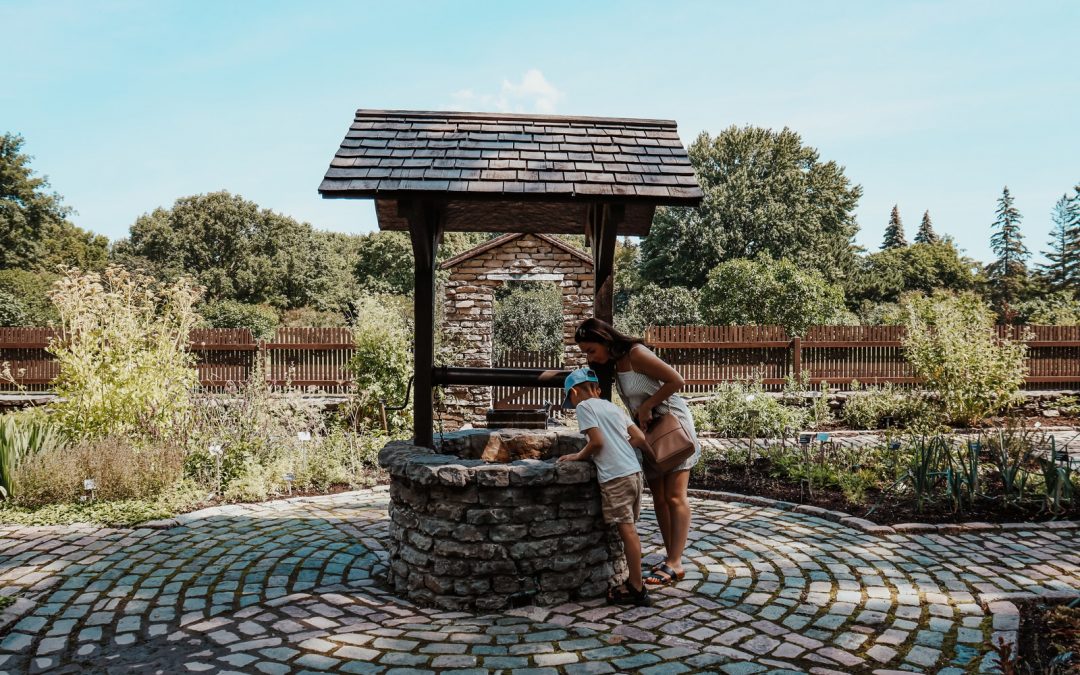 Did you know that there are 15.9 million water wells in the US? (I looked it up online, so it must be true!) Each well can be between 100’ and 1000’ deep, the average being around 300’. That means we have approximately 900 miles of well casings in the ground around this country! The digging of water wells is not glamorous work. It is what my eldest brother, Jerry, did his entire working life in Eastern Canada, and he had plenty of cringeworthy tales to relate, often with far too much grinning glee. The escapades usually consisted of the entire crew getting geysered with mud spewing up out of the ground. (laundry days, after a full week away, were, um, interesting.)  Well-drilling is hard, messy, exhausting work but, once completed, not much attention is given to these vital installments, these artworks. All that to say, there’s a lot going on beneath our feet, a lot of very important, life-sustaining activity, activity which is hidden, often forgotten about, taken for granted. Until, well, you know the old saw. Back in the distant past (aka my childhood), the crystal-clear, super cold, water flowing underground was obtained from a manual hand pump that brought it to the surface and into your pail. Think, ‘Little House on the Prairie.’

God’s Kingdom is like one of those water wells in that it has a ton of pretty critical stuff (PCS) ‘below the surface’ keeping it growing, keeping it pushing back the darkness. Our share of that PCS is to make Jesus famous while rejoicing in remaining anonymous, or as John Wimber would say, being a faceless army, a band of no-names, simple change in Jesus’ pocket to be spent as he chooses. One falling-off-a-log simple method of Kingdom PCS participation is breathing out blessings on all we encounter throughout the day, stealthily, without drawing attention to ourselves, ninja-like, if you will. This assignment works two ways: first, it refocuses our hearts away from the self-defeating negativity which is all too natural to our false selves and onto the glorious ‘think’ list that Paul exhorted in Philippians 4:4-8. Second, this assignment energizes the Holy Spirit. He makes holy our quiet offerings and massages them to life in the souls of those receiving our muted blessings, thereby refreshing what they’ve already experienced or inching them ever closer to the big ‘Aha!’ moment when Jesus opens their eyes to the majesty of His person, the reality of the finished work of Calvary for them, their invitation to divinely inspired adoption. I wonder: How many of those very things helped bring about our initial ‘aha!’ moment? Let’s pay it forward, y’all! See you in-person or on the big screen tomorrow at 10 AM   PD