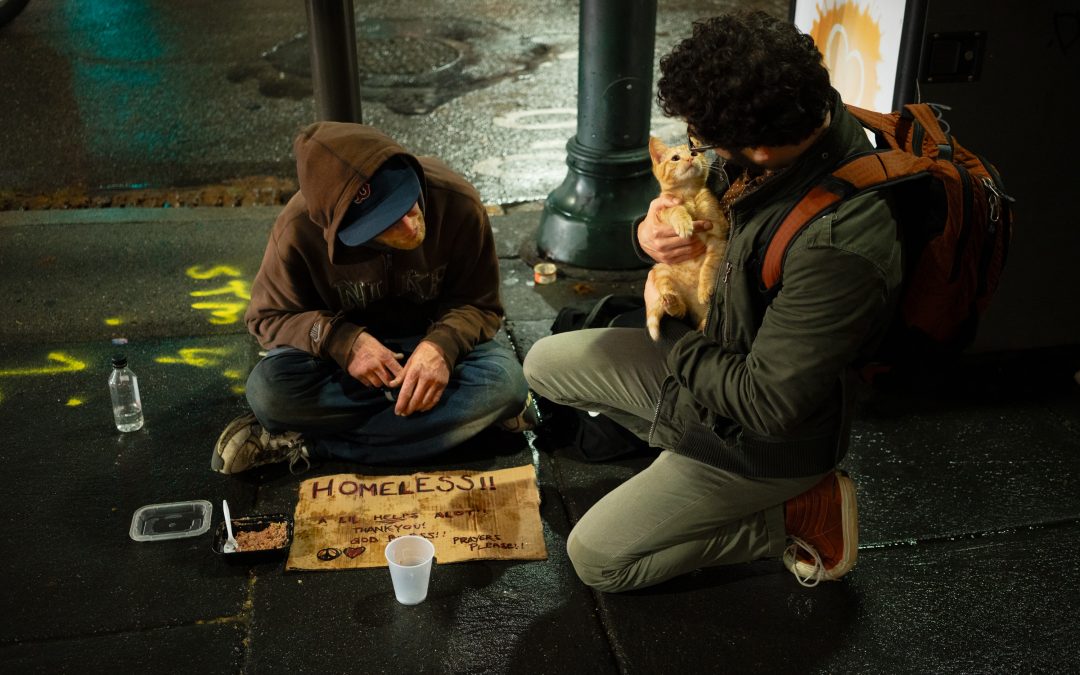 Would you say that Jesus was innocuous? (the definition: not likely to give offense or arouse strong feelings or hostility; insipid– lacking in qualities that interest, stimulate or challenge) For me, it’s difficult to find anywhere in the Gospels where Jesus’ person and lifestyle and ministry would dribble out such a description. Jesus was an iconoclast (the definition: one who attacks settled beliefs or institutions). He declared himself to be the Way, the Truth, the Life – definite article ruling out all possible, imagined alternatives. His one-man mission was to accomplish what the entire, centuries-old Law had failed miserably to do. Following Jesus as his disciples, his friends, his ambassadors, says to me, doing what he did, acting like he did, speaking like he did. But if our view of him is ‘little Lord Jesus asleep on the hay,’ we may find that prospect appealing and go looking for a beach umbrella. However, if our understanding agrees with Jesus being King of all Kings and Lord of all Lords, God of the Angel-Armies (as Eugene Peterson calls him), then what we have been signed up for takes on a whole ‘nuther meaning. Jesus put himself on the line literally by drawing a line in the sand for truth and justice (John 8:6b). A bit later, in verse 58, The Passion Translation has him saying, “I have existed long before Abraham was born, for I AM.” He cryptically stated to the power-sated Jewish leaders that if they would destroy the temple (a shockingly odious thought!) he would raise it again in three days – say what?? (John 2:19) He also dared to paint these same religiously bigoted synagogue honchos as: hypocrites, broods of vipers, whitewashed tombs, sons of Hell, illegitimate children. (He may not have taken time to read Dale Carnegie.) That’s Jesus! Our Jesus! Our example: always dismissive of loud voices and loud personalities and loud posturing and always compassionate and accepting and accommodating of the lesser, the forgotten, the feeble, the small, the minority. How then shall we live?