Cardio with a Difference 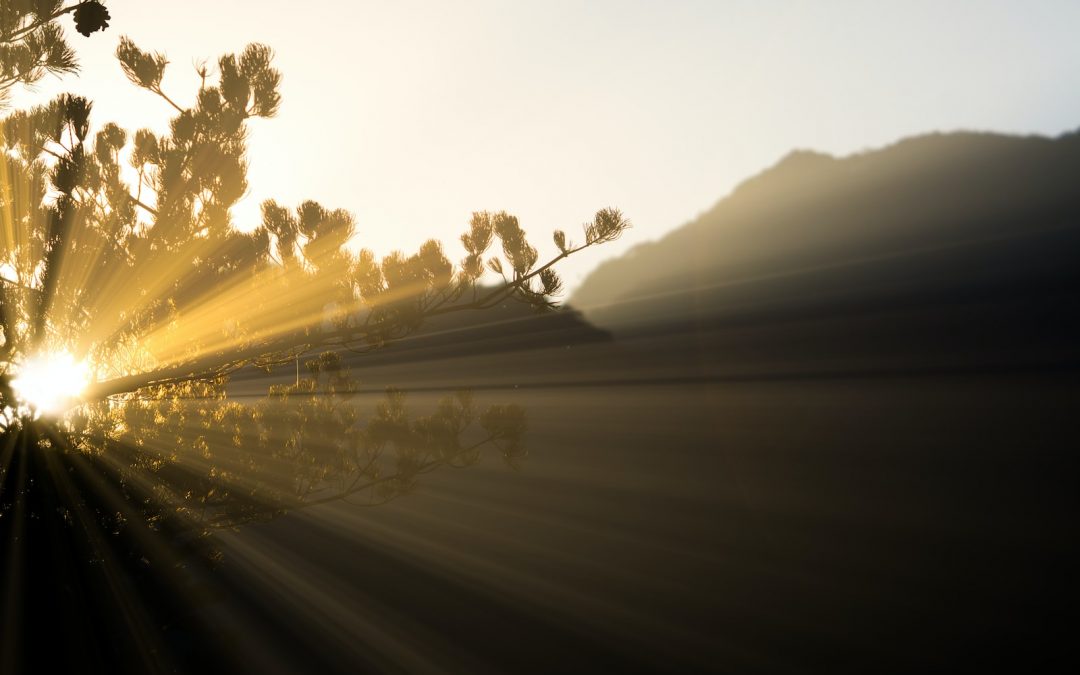 I think Paul was jubilant that day. He held in his hand official orders from the High Priest, a search warrant to seek out and arrest everyone they found in Damascus who still professed to be a follower of that rabblerouser, Jesus of Nazareth, even though the man himself was now dead and buried. Paul gathered his posse of fifty or so like-minded Jews and set out from Jerusalem determined to round up and eliminate this troublesome sect which had arisen of late. The 150-mile journey would melt away with the amount of zealous fervor building among the men. At each stop along the way, they were greeted with enthusiasm and treated with the greatest respect (the rumor traveled ahead of them, and villagers were in awe of their mission). On the final day of their trek, with the city of Damascus coming into view, Paul’s band of religious mercenaries were stoked to carry out their holy mission. They could almost hear the High Priest’s words of praise for having brought these dangerous criminals to justice.

But it was not to be. One minute they were chanting a war cry, and the next a mysterious and thunderous sound flung their leader face down in the dirt, rendering him unable to stand. As his men rushed to lift him up, it was obvious Paul had also been blinded. Without knowing what else to do, they led a now humiliated Paul into the city, to the home that was to host him during his stay. His training in the secret of overcoming all things had begun. cf. Philippians 4:13, TPT.

It is highly likely that our own ‘initiation’ began without this level of drama. More, it may be that it began imperceptibly, causing no panic or apparent hardship. No loud voice from heaven. No long weekend of blindness. Nevertheless, it began for us, too. Paul later writes that the training addressed ‘all things.’ I think ‘all things’ is a list unique to each person. That list is most clearly evidenced when our will is thwarted. For some, the initial, untrained reaction is anger, and an all-out attempt to remove the blockage whatever it takes. For others, the initial, untrained reaction is fear, and an attempt to pacify the blockage. For still others, the initial, untrained reaction is wounded feelings, and a withdrawal to a safe place far from the presence of all blockages. But for all of us, regardless of our starting points, the transformation must get underway so that “ .  .  . as Christ himself is seen for who he really is, who (we) really are will also be revealed, for (we) are now one with him in his glory.”Colossians 3:4. And Paul says: “ .  .  . I’m fully convinced that the One who began this glorious work in you will faithfully continue the process of maturing you and will put his finishing touches to it until the unveiling of our Lord Jesus Christ!” Philippians 1:6. I think Paul is well qualified to make this claim, reflecting on his own vigorous rehab. So, how’s your training going?  PD