Can We Get Better Light in Here? 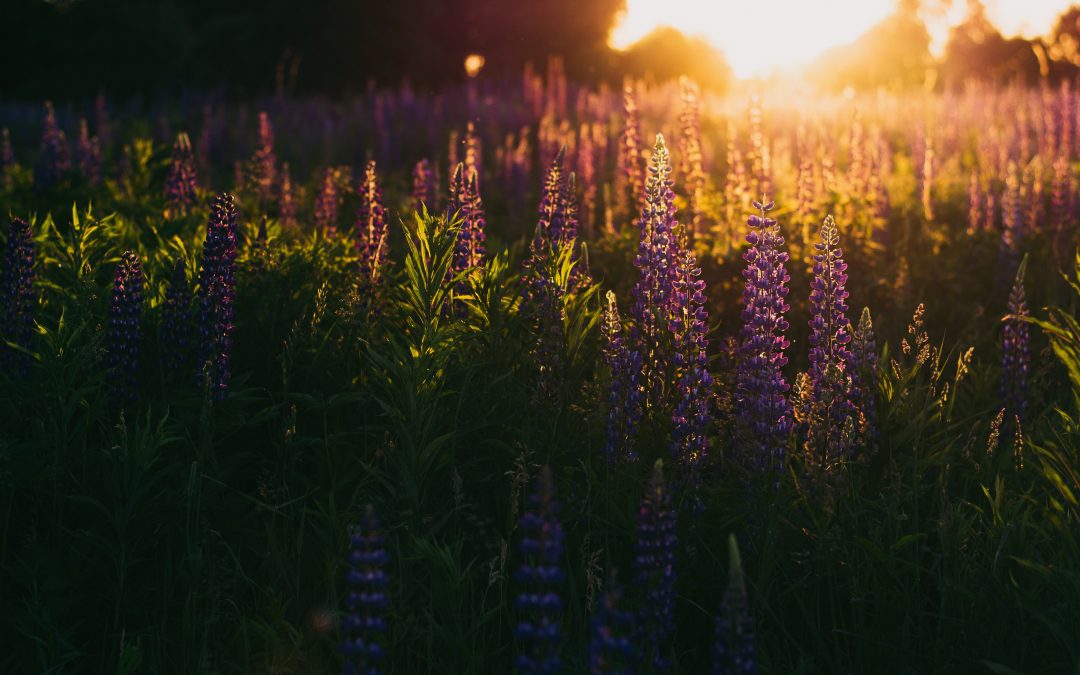 No honeymoon since theirs has ever compared in beauty and pleasure and simplicity and freedom. The entire garden was an idyllic, private retreat for them to enjoy and explore and in which to luxuriate. Edenic, wedded bliss! Then came the day of the snake, wrenching their marriage away from its innocence and purity with a primitive act of disobedience, with a bite of fruit. Satan’s promise was that their eyes would be opened. He was so right! Their eyes ‘saw’ their nakedness, meaning saw it polluted, needing to be hidden away from other opened eyes; saw it with darkened newness, as a ‘thing’ separated from, and out of sync with, the natural order, saw in it something else  – a strange and disconcerting new feeling – shame. What Satan had not said was that with the opening of their eyes there would be an accompanying closing of the eyes of their hearts, a permanent stigmatizing (regarding as worthy of disgrace or great disapproval) of God’s creation, a fast, encroaching inability to properly discern God’s character or to gratefully receive his words of instruction, a perversion of his sacred trust (leading to their expulsion from God’s presence), a nascent cynical regard for others, an insidious, fear-and hate-filled judgmentalism infecting even nuclear families (think: Cain & Abel) and, in short order, all the communities of the earth, extending through many millennia up till today. So, we go to great lengths to cover our shameful and shaming ‘nakedness’; we suspiciously size one another up; we think and speak of ‘us’ and ‘them’; we remain guarded until we have fully investigated a person or situation (guilty till proven innocent); we too easily acquiesce to hearsay, thus poisoning our opinions (pre-judging); we evaluate by externals, non-essentials like background, education, skin color, accent, political affiliation and on and on. And Jesus’ prayer that we would all be one in our love for one another goes unanswered to this day. Paul, in his prayer for the believers in the church in Ephesus, prays: “Open the eyes of their hearts, and let the light of Your truth flood in. Shine Your light on the hope You are calling them to embrace. Reveal to them the glorious riches You are preparing as their inheritance.” Ephesians 1:18, (The Voice) AMEN! Looking forward to ‘seeing’ y’all tomorrow at 10 AM. PD