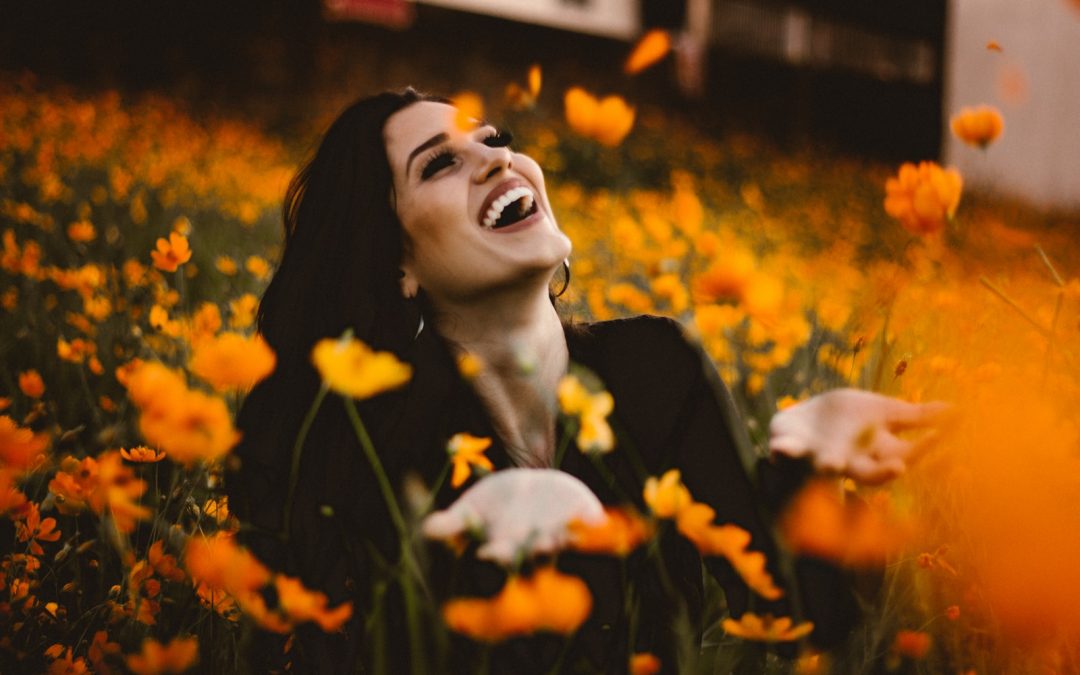 Some are hilarious. Some are full of pathos and drama. Some are downright scary. Still others are heartwarming and sweet. “I remember one time .  .  .” is how many of the tellings of our life stories get started, with those around us typically chiming in with tales (antics?) of their own. And a great place for teasing out these accounts is at a restaurant with friends. There, memories suddenly ‘fit’ in the flow of the table chatter and we find ourselves in the midst of telling a story we hadn’t thought of in ages. One topic that might pop up is our discovery of Jesus’ love for us. The shape and tone of those personal miracles are as individual as the one doing the speaking, but all are captivating. C.S. Lewis (1898-1963), well-known poet, author, philosopher, and previously avowed atheist, tells his own story of that God-pursuing in his book, Surprised by Joy. Here’s an excerpt to, perhaps, tease out ours:

“You must picture me alone in (my) room at Magdalene {Cambridge College where he was a professor}, night after night, feeling whenever my mind lifted even for a second from my work, the steady, unrelenting approach of Him whom I so earnestly desired not to meet. That which I greatly feared had at last come upon me. In the Trinity term of 1929 I gave in, and admitted that God was God, and knelt and prayed: perhaps that night, the most dejected and reluctant convert in all of England. I did not see then what is now the most shining and obvious thing: the divine humility which will accept a convert even on such terms. The prodigal son at least walked home on his own feet. But who can duly adore that Love which will open the high gates to a Prodigal who is brought in kicking, struggling, resentful, and darting his eyes in every direction for a chance to escape? .  .  . The hardness of God is softer than the softness of men, and His compulsion is our liberation.” Surprised by Joy, pp. 182,183.

Lewis used his creative and intellectual gifts to help others discover God. He brought Christianity into his lectures and became a well-known author and radio broadcaster. During World War II he took in three children who had been evacuated from the city and shared with them the tales of Animal Land. This retelling of his childhood writings developed into The Lion, the Witch and the Wardrobe, possibly Lewis’ best known and loved book. In its pages, generations have read of a battle between good and evil, and been introduced to Aslan, the Lion who laid down his life to save another.

Who knows? Generations after us may be similarly inspired by the God stories we tell?! We may not become as publicly well known as Lewis, but Heaven’s restaurants might just be rife with raucous laugh fests and joy-weepy retellings of tales that sound oh so vaguely familiar. Over to you  .  .  .  PD