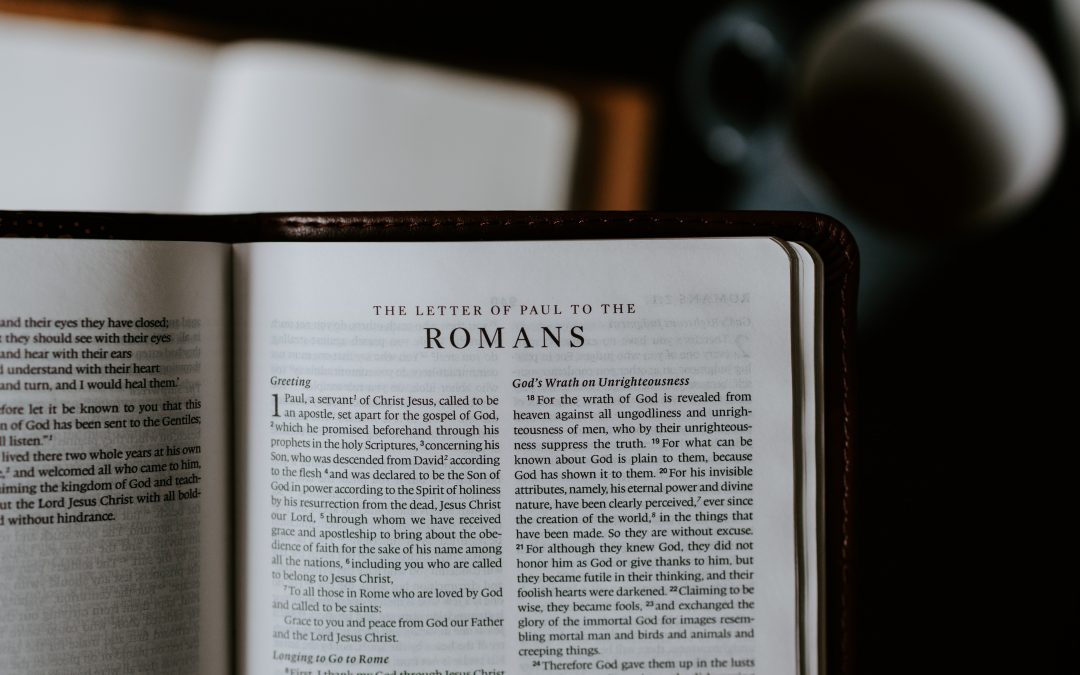 One day, I’m really going to do it. It can’t be that hard. After all, it is a finite set of tales. Plus, I think it would be cool to appreciate the frequent references when hearing them in conversation or in a book I’m reading. They are often fairly brief, inserted to enrich or give a certain gravitas to the topic at hand. I’m talking about now-famous Mythologies. I’m not sure why we never studied them and am chagrined not to ‘get’ the fuller picture. But beyond that area of study and closer to the ‘impossibly out of reach’ category is pop culture: TV, movies, music. Everybody has seen my ‘deer in the headlights’ response when a catchphrase or word is used or the name of a pop personality comes up. Sometimes I can fake it but most often I’m busted by those deliberately(?) doing it knowing I’ll have nothing on file. (the word ‘troglodyte’ comes to mind, doesn’t it?) Well, at least this lack of context doesn’t keep me awake at night.

There is, though, a problem of context which is worrisome and that is, obscuring Jesus’ meaning or intention in his words of instruction. It seems an ever-growing trend to acculturate his message, filtering it, adapting it, removing its ‘rudeness’, its sense of mandate, of command, with a goal of making it more palatable, broader, more open to suggestion, and less restrictive, less ‘final authority.’ Paul saw this happening in his day, too, and highlighted it in his letter to the church in Rome (chap. 12), cautioning them against the dangerous undertow of a pagan culture. His words continue, 2,000 years later, to be pertinent or impertinent, depending on the sources wielding the most influencing power. Scripture tells us: “Jesus, the Anointed One, is always the same – yesterday, today, and forever.” Hebrews 13:8, TPT As we face the challenges ahead of us in this still-new year, I want to encourage us to dig deep in the eternal truths of the Living Word, the words of the One who loves us and is to us a good, good Father. And that’s not just yada, yada, yada, y’all!  PD