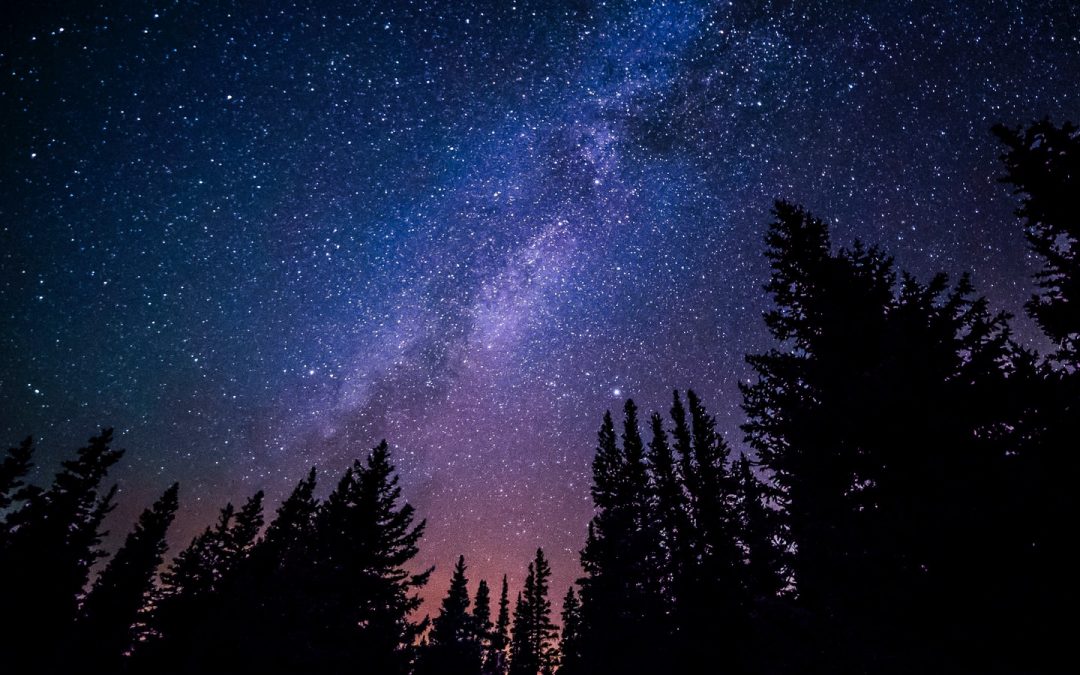 At Creation, God masterminded our world into being with a near infinite array of life forms, from the miniscule to the gigantic, from the hidden to the everywhere evident, from the humble to the breathtakingly beautiful, from the main and plain to the finest, most intricately detailed. All these many-splendored things were set in their place to play a part within the vastness of God’s workings. The entirety of Creation, until the Fall, was in a perfect balance known as Shalom. Following mankind’s shocking rebellion, the well-established order was interrupted, no longer in Shalom but in a state of imbalance. Today, there are those who are seeking to restore that order, to return to balance, to discover the key to health. Many are referring to the world as a global ecosystem (an ecosystem is defined as a biological community of organisms displaying vital interconnectedness). Environmentalists, in their varied domain of global concerns, speak of the fragility of certain geographically located ecosystems which are being negatively impacted by outside forces, and often publish articles outlining the growing threat of extinction of one species or another within those communities. Much contentious debate around the interventions necessary to prevent looming disaster preoccupies multiple thousands of specialists who’ve made it their life’s work to find a solution.

Mankind is the crowning achievement of God’s ‘ecosystem’ handiwork. Above all the rest, about which he said, ‘it is good,’ when he fashioned us, the human race, it was with great pleasure he found ‘us’ to be ‘very good!’ Now we find ourselves a part of this interconnected global community with all its challenges and sufferings and grievous lack, but with one ultimately significant difference! We’ve been handed the Key, the Answer, the Way. We’ve inherited fully-provisioned Shalom overseen by the Holy Spirit who now lives within us! We are those confident that all God’s promises to us are Yes! and Amen! Let’s buckle our seatbelts to hear the jaw-dropping conviction of the Apostle Paul in his letter to the church at Rome 2000 years ago: “I am convinced that any suffering we endure is less than nothing compared to the magnitude of glory that is about to be unveiled within us! The entire universe is standing on tiptoe, yearning to see the unveiling of God’s glorious sons and daughters! For against its will the universe itself has had to endure the empty futility resulting from the consequences of human sin. But now, with eager expectation, all creation longs for freedom from its slavery to decay and to experience with us the wonderful freedom coming to God’s children. To this day, we are aware of the universal agony and groaning of creation, as if it were in the contractions of labor for childbirth. And it’s not just creation. We who have already experienced the firstfruits of the Spirit also inwardly groan as we passionately long to experience our full status as God’s sons and daughters – including our physical bodies being transformed. For this is the hope of our salvation.” Romans 8:18-24, TPT.  I’ve underlined what, to me, paints a pretty good and appealing picture of Shalom. And to think we have this in store for us, no shortages, no supply chain issues, no backorders, all virus-free. We don’t even need to apply online. It’s in there! “I pray over you a release of the blessings of God’s undeserved kindness and total well-being that flows from our Father God and from the Lord Jesus.” Galatians 1:3, TPT Peace, friends!  PD