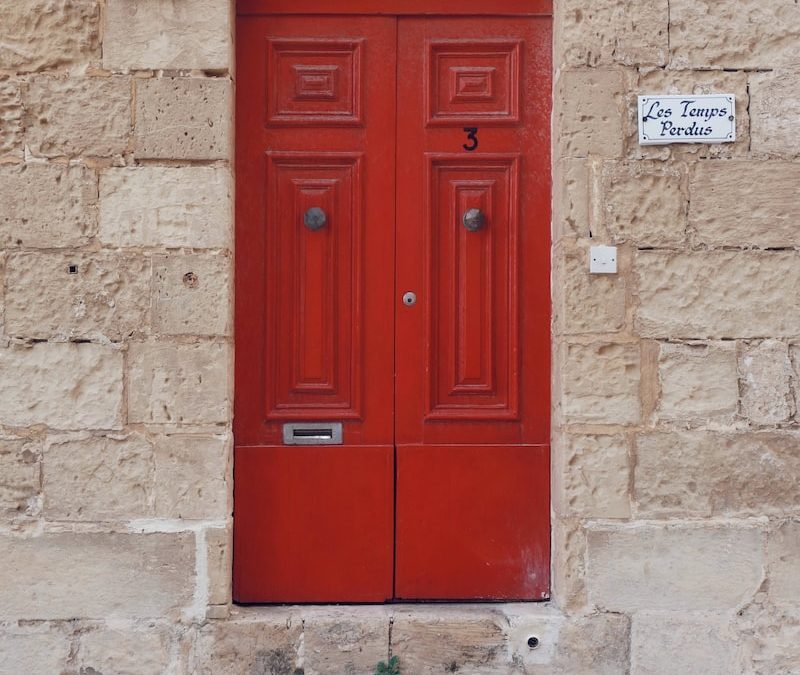 Some people love them! Others hate them! Some don’t mind too much if they’re for someone else. Others don’t even want to be involved in getting them planned. I’m talking about surprises – you know, for birthdays, anniversaries, graduations, etc. One friend in Canada lives to plan the next escapade, while his wife threatens bodily harm should he ever dare to pull off one of his specialties on her (and the look in her eyes when she says that would make every sane person back slowly away  – all that is, except for her loving husband, who has the audacity to wink! Another friend who thrills at stunning people with his sneaky ways, is rarely taken unawares because of his nose for sniffing out secrets. But not long ago, an elaborate birthday surprise, with several out-of-town family members and friends, left him slack-jawed, actually speechless for about 30 seconds (a record). I think his delight was a bit tempered, though, by his disappointment at having missed certain, now obvious, clues, at having been caught on the receiving end of one of his own designs (his family had learned from the best!).

But, whether we love surprises or not, our in-Christ life is nothing if it isn’t a lifetime of lightbulb moments, of sweeter-than-honey discoveries, of whodathunkit spiritual growth spurts, of breathtaking lights at the end of multiple (sometimes very long, very painful) dark tunnels, of ‘joy comes in the morning’ journal entries. This is our truth because as finite, three-dimensional beings in relationship with an infinite, multi-dimensional God, there are new, yet-to-be-explored, faithfulnesses with every dawn, every sunset, every season, every stage of life.  However, in our weakness, we confess we are sorely tempted to try to get, and maintain, some semblance of control over our triple-sided personhood. Exerting all energies at hand on the above no-win debacle leaves us with little mental space for the anticipation of breakthroughs or miracles or healings or resolutions or anything else that is God-sized. Our cultural malaise can lead to an ‘only in the movies’ cynicism while, waiting there for the curtain to come up (even now), is our Savior God of the Angel Armies, arms laden with untold treasures, just for us to remind us that, indeed, he loves us first forever.  PD