A Tale of Two Lives 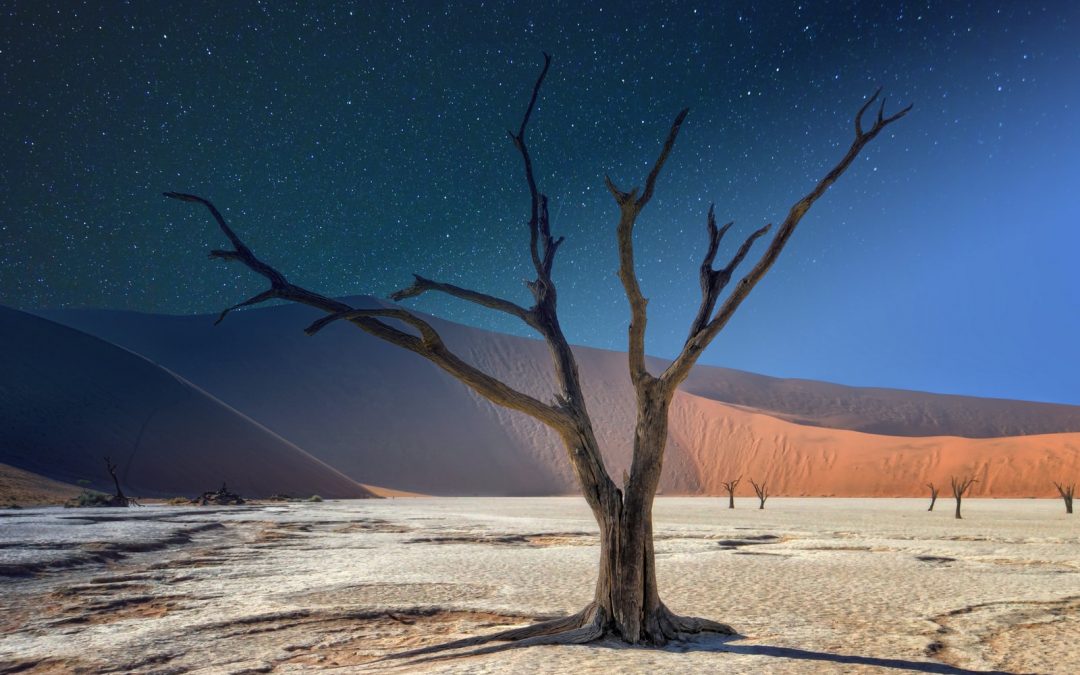 A writing assignment is given to two classrooms of nine-year-olds in two very different locations. It is to describe what is great about where they live, what they do, what they eat, etc. The essays will be sent to schools in foreign countries to educate students there. Let’s zero in on two of those students, each never having lived anywhere else but where they now live.  The first is a boy we’ll call Rakotomalala whose home is in the town of Farafangana, Madagascar, in a southeastern coastal area bordering the Indian Ocean.* He mentions the fun of not always needing to wear clothing until he was school aged, the hours spent wading and swimming in the always warm waters and playing in the soft golden sand of the sun-drenched beaches. He includes a description of his favorite animal, the lemur. He writes as well about the coconut, guava and pineapple that are in abundance. His favorite meat is zebu, cooked with hot chilis. He also talks about how hot it is at Christmastime and the average yearly rainfall of 150”. He speaks Malagasy at home and French at school. The other student we’ll call Ahatatak who lives in Kugluktuk, Inuvik, Canada*. She loves playing in the abundant snow with her friends and her dogs and is allowed to stay outside until the temperature drops to about minus ten degrees Fahrenheit. From early December to early January the sun never gets above the horizon, called polar night. She gets excited writing about her fur-lined, hooded coat that she wears in the winter – and that’s her favorite season, mostly because it’s the longest and funnest. Then, as soon as the snow melts, she enjoys looking for tiny wildflowers that spring up from the cold ground and for little bushes that hold bright red berries that are good to eat right as you pick them. From mid-May through mid-July, the sun never sets, and it’s called polar day. Her favorite meats are caribou and beluga, but seal and a fish called burbot are pretty good, too, especially the way her mom prepares them. She mostly speaks Gwitch’in at home and English at school. Now, imagine the quizzical looks on their faces as they read each other’s descriptions of life where they live. Do you suppose they’d want to know more, have more descriptions, maybe even see pictures? Would they like to visit? Live there?

The sharply contrasting lives of these two children are not dissimilar to the magnitude of differences between our life here (the mortal one) and our life ‘in Christ’ (the immortal one) in God’s Kingdom. Paul employs that phrase, ‘in Christ,’ over sixty times in his letters to the churches he’s helped establish. It had taken him between seven and fourteen years (depending on which Bible scholars you read) to better understand the vast leap required to grasp the new life offered in Jesus, to unlearn the law’s restrictions which had now been fully satisfied in Jesus, to come to see God’s supremely high priority of love. And love alone swept out the door most of the attitudes and behaviors that had been so familiar. And forgiveness – both the giving and the receiving – was a huge, humbling concept! Even obedience got redefined in the love-rich waters of boundless joys and freedoms. Peter writes to Gentile believers: ‘You love [Jesus] passionately although you did not see him, but through believing in him you are saturated with an ecstatic joy, indescribably sublime and immersed in glory. For you are reaping the harvest of your faith – the full salvation promised you – your souls’ victory! …the gospel containing wonderful mysteries that even the angels long to get a glimpse of.’ 1 Peter 1:8,9,12b, TPT. Sounds a lot better to me than even my dream of a beachfront villa on Aruba! Further descriptions to follow tomorrow at 10 AM, 4 PM, 6 PM.  PD

*with apologies for any and all inaccuracies geographical, cultural or otherwise