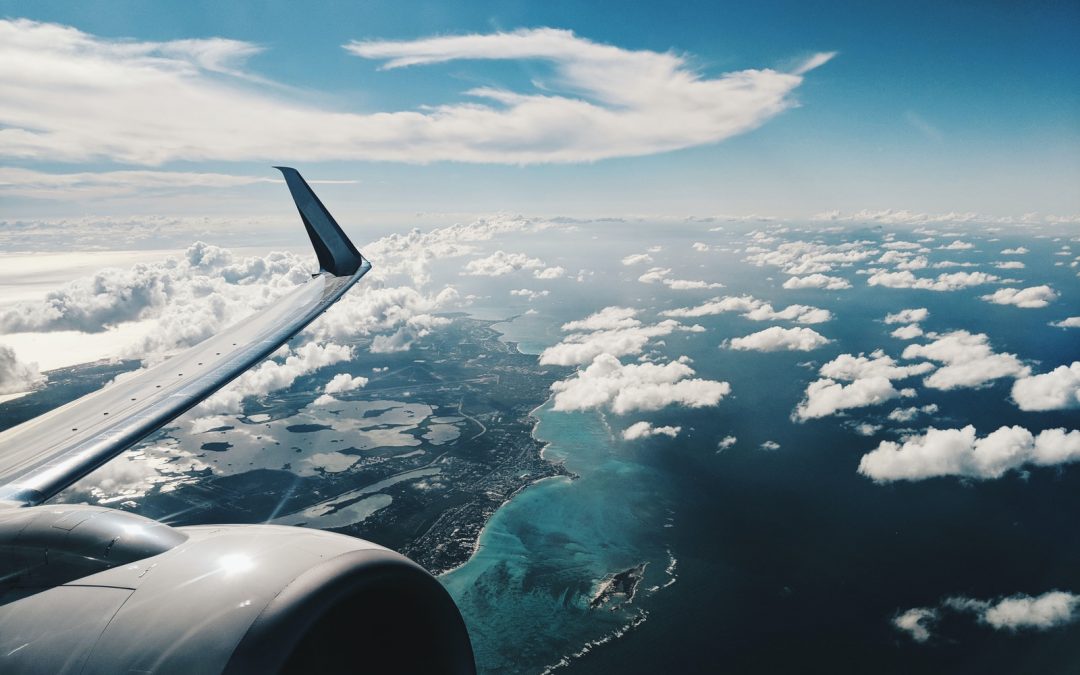 Two weeks ago, before tearing ourselves away from the warm embrace of precious fellowship with saintly friends in Topeka, Kansas, we sat down to our final, sublimely decadent, homemade breakfast: bacon and pannenkoeken (topped with blueberries, strawberry preserves and powdered sugar! (did I mention decadent? I’m smiling, still, as I write this! So spoiled! Thanks again, JoAn!). When the caloric indulging ceased, all thoughts turned to the One whose love for us was far more bountiful even than the extravagant feast we’d just savored. Those thoughts quickly became prayers of thanks and celebration, with maybe a few tears. It was a stark contrast to the atmosphere at the table, when, minutes later, we began schlepping our too-heavy suitcases out to the car for the return trip to the Kansas City Airport. It was 44o, breezy, with a chilling drizzle. After final hugs and farewells and more tears, we were off. The closer we got to the airport the stronger the wind and rain. The sky was black overhead and several times the car was buffeted by the strength of the gale. Then, God dropped in the promise – he reminded me how much I enjoy the takeoff in weather like this because of the much-anticipated revealing of uninterrupted sunshine just above the cloud bank. Thus reassured, we arrived at Rental Car Return, where attendants took pity on us, loaded our suitcases into a van, and drove us to the depot and the waiting Shuttle Bus. Soon, we were taxiing down the tarmac, rain beating relentlessly against the windows, skies leaden. After just a few more minutes, we were airborne, climbing, climbing, and then! Right on time, we smashed through that seething mass of foulness; the wind and rain and clouds, and into the most beautiful, pristine, prairie blue sky imaginable! Just like that! Ugliness dwarfed by Glory! Aah! Gratitude soared in sync with our ever-mounting plane! Hallelujah!

I’m drawn to this powerful illustration time and again: everything that comes our way on this journey to the Father’s heart, both the eagerly welcomed happy times of elation and celebration and exultation, as well as the heavy, unwelcome, soul-crushing times of despair and loneliness and mourning, (and all the in-between stuff, too!) captures the Father’s attention and draws Him closer to our side. Through it all, His still, small voice whispers: I see you. I’m with you. I care deeply that you keep your focus on my Presence, my Face. And that changes everything! When I look into His Face, ‘the things of earth grow strangely dim,’ and the waters of gratitude flow freely once more, inviting me back in for a swim. PD