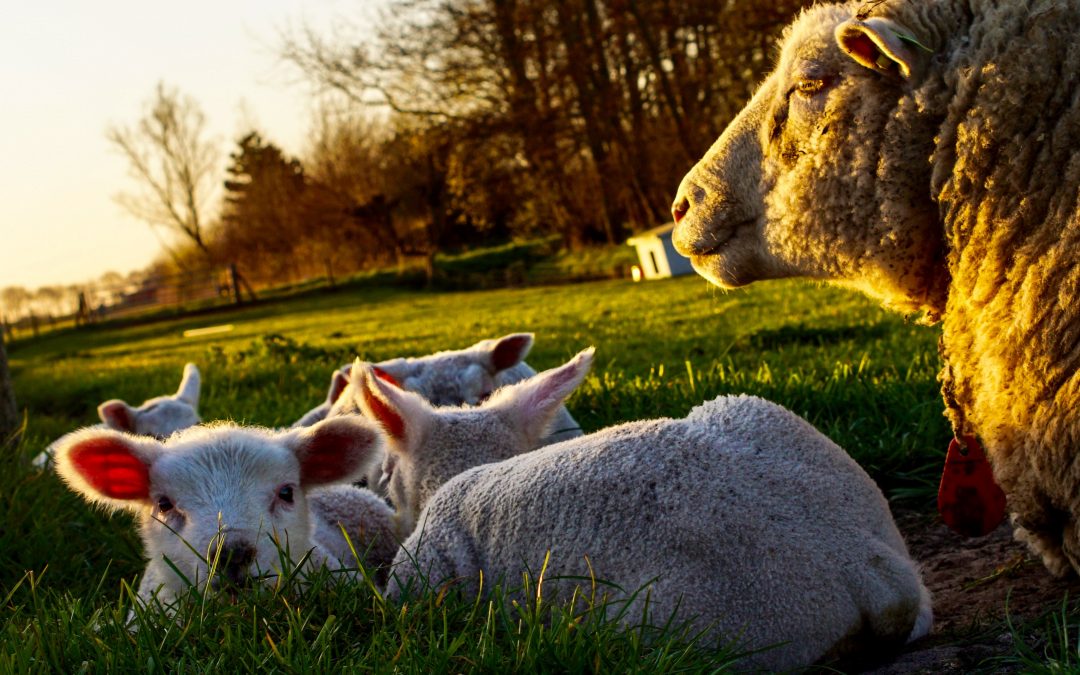 How many parents, with a five-day-old baby in the house, could be overheard saying, “Well, that whole baby thing is over”? Not having been in that position, my guess is, on the contrary, that thoughts of potential, personality, education, career, the future, as well as the possibility at some point of getting a full night’s sleep, are front and center.  The present also has been sweetly and totally taken over by the tiniest member of the family with the introduction of diapers (nappies) and crib, closets and dressers full of the coolest infant wear, a changing table, baby clean-up supplies, the blankets, the requisite bag for outings, a rocking chair, a new, from top to bottom guestroom-come-nursery, a carriage (pram), toys, stuffed animals and  .  .  . This is, of course, merely the appetizer. Days, weeks, months and years fill to the brim with discoveries and laughter and joys and blessings. Did I mention the video camera equipment, the car seat, the baby carrier .  .  .? My point is that the day of the birth was hugely momentous, unforgettable in myriad ways, miraculous in more, overwhelmingly precious and tearfully joyful, but it is craziness to think five days later that that ‘project’ has been completed and, with the nine months of waiting over, life can return to all its familiar ‘before’ rhythms. Spoiler alert: pre-baby ‘normal’ has left the building, to be seen never again. A graduation has taken place.

In the same way, it is plain craziness to think, once Advent has come and gone and December 25, with its chaotic 24 hours of gift wrap ripping, consumption of a week’s calories in a single sitting and blissful napping (again) through Miracle on 34th Street, has come and gone, that Christmas is over! Over? How tragic were that true! Jesus, the babe in the manger, the sum total of all the hoopla! That was a lot of angel-singing in the night sky disturbing the sleep of third-shift sheep-pen guards. That was a lot of long-distance travel and gift-buying expense for some foreign dignitaries. That was a colossal failure of so many Old Testament prophecies!

Hallelujah, that was not the whole story! It was the birth day of our King, but we do not celebrate only the actual day of His birth (the date of which is unknown), but the Person who was born to us, the Messiah who was given to us, the Prince who now reigns over us, the Savior who loves us still, the friend who is sticking closer to us than a brother, the Redeemer who has given his life for us, the Risen One who conquered death for us and the Son of God who has sent the Comforter/Guide/Teacher to accompany us on our journey all the way back to the Father’s heart! To do that, five pitifully short days are woefully inadequate. Pass the eggnog, please.  PD