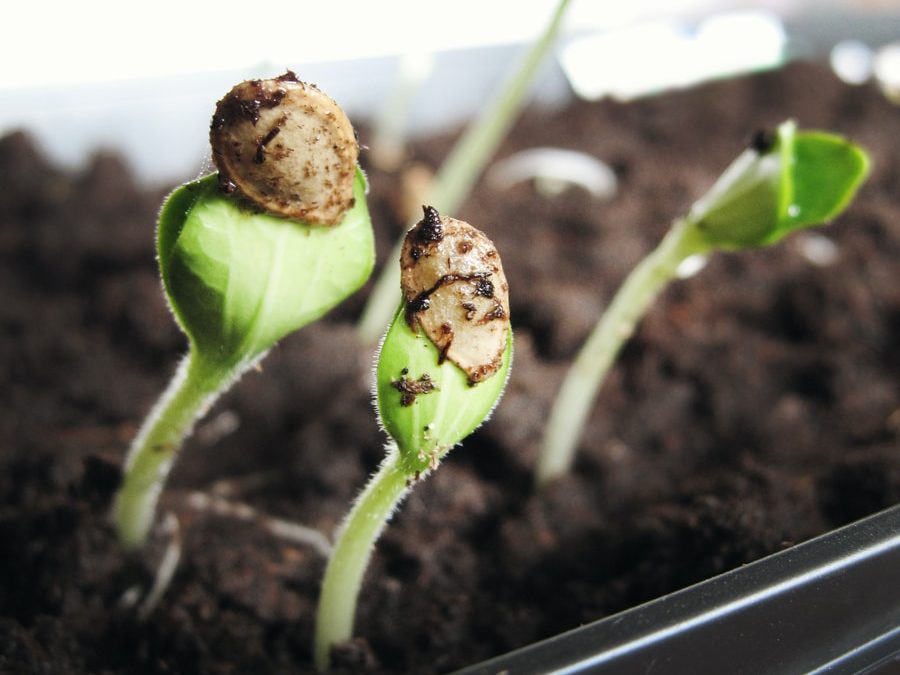 These words from 1 Corinthians 15:55 (KJV) have been front and center for our family during this year of experiencing so much loss. 2021 began with the loss of my mother, on February 11th, then ended with the passing of my mother-in-law, December 23rd. 2022 has begun similarly…  We received the sad news that a dear friend of ours, Dave Henderson, one who we’ve known for nearly 45 years, passed away after contracting a MRSA infection while in the hospital for Covid pneumonia. He was released after recovering from Covid, but readmitted three days later for difficulty breathing, where the MRSA infection was discovered. He went downhill very fast and passed away just a few days later.

Our friend Dave was a street preacher for over 35 years, going into the most dangerous parts of Washington D.C. to take the good news of the gospel to the broken, hurting, lost, homeless, hungry, addicted, gang members, anyone living in the most forsaken and depressed areas of the inner city. I remember some of the stories he told, where large numbers of people were out on the streets in the middle of the night, including young children. He would drive his big Jesus Loves You van (see photo below), into those areas and start distributing food, clothes, toys, and other things that he managed to get ahold of, often obtained by dumpster diving at local grocery stores. Over the years, his big Jesus van became a recognized and welcome sight on those streets. He developed close relationships with the people he ministered to, often inviting them into his own home in order to get them out of the cold or out of danger. Many of those received Christ as a result, and became devoted helpers in his D.C. ministry.

During our visits, he often shared stories of having guns pointed at his head with demands for money, perpetrators believing that he was selling the food. Often, the street people he ministered to would protect Dave, or they would be led to Christ after being offered a warm meal and a listening ear. At his memorial, one of his sons told a story of their dad preaching to a crowd on the street, having someone put a gun to the back of his head and demanding his wallet. He gave the person his wallet and kept on preaching without skipping a beat! Wow!  This was the Dave we knew, fearless, completely sold out to Jesus, with no concern for what people thought of him, material possessions, or even loss of his own life.

Dave’s passing has taken me down the familiar road… the “Why, God?” road. Why did Dave have to die at his mere sixty-eight years of age? Why would you let someone so devoted to you pass away before he’d lived a normal span of life? Why did his four sons have to lose another parent (their mother passed away in 1999 when they were all still very young). Were our prayers in vain? I just don’t understand.”

As I reflect upon Dave’s life and his passing, I’ve realized that the prayers WERE heard. Our dear friend Dave fought the good fight. His weakened body failed him, but Jesus did not. At just the right time, God rescued him from his suffering and scooped him up into glory, right into His arms. Dave understood this more than most people, and he yielded his entire adult life gladly in order to bring God’s love to society’s forgotten.

In 1 Corinthians 15, we read about the resurrection of Christ being the catalyst for the resurrection of believers. The catch is, in the same way that a seed has to first die in order for it to become the beautiful plant it was meant to be, we will eventually yield this mortal body in order to put on our immortal bodies and live with Christ for all eternity. Jesus led the way for us, giving up his mortal body, that we might find forgiveness and freedom in this life and a beautiful eternal home with Jesus when this mortal life is done. Even as I type this, I feel my own body slowly failing me. Arthritis, early cataracts, hearing loss, pain, forgetfulness. Sound familiar? Though our bodies die a little more each day, there is beauty there. In spite of pain and suffering, we live, because Jesus Christ lives in us. Because of His love for us, because of His amazing grace, we can say, “Oh death where is thy sting? Oh grave, where is thy victory?”

Dave’s last words to his sons before slipping into a coma, “Follow Jesus and keep on pressing toward the mark of the prize of the high calling of God in Christ Jesus. Preach like crazy at any memorial service you have. Walk without fear in this world as you are overcomers in Jesus Christ.”