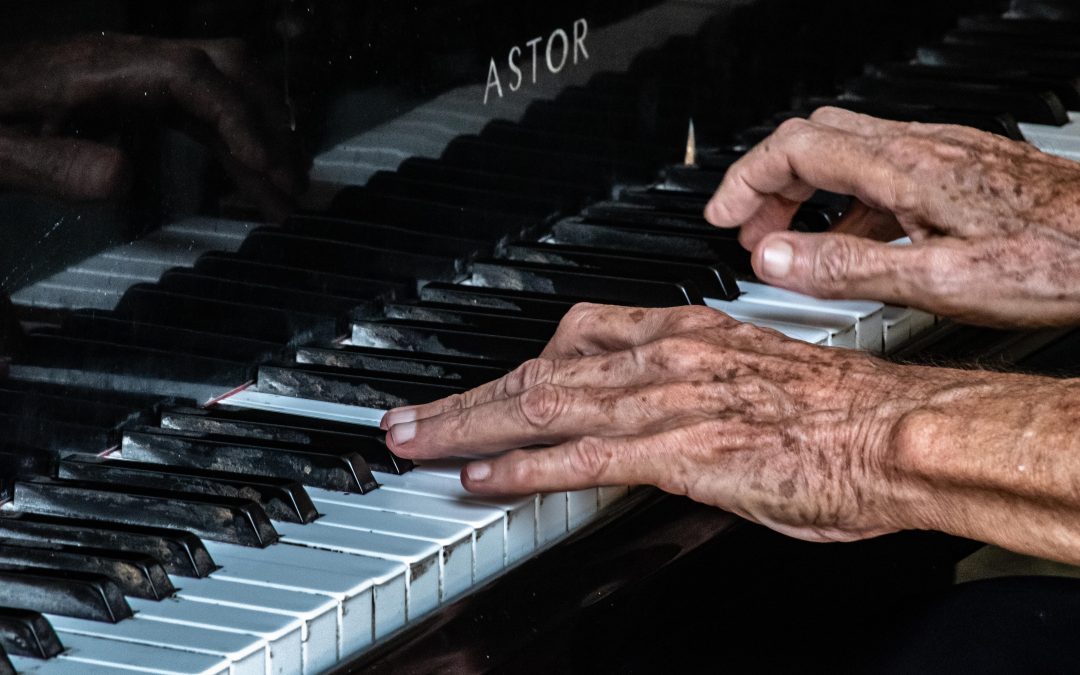 The Story of the Tune by Larry Norman was written in 1983 and found on the album of the same name. Norman is considered by most to be the great-grandfather of the Christian Rock genre after coming out of the Rock and Roll scene in California and becoming rather disgusted by the music business there. A lot of bands from that time were named after insects or animals. Larry being a Christian since 1952, it was fitting for him to join and become the main songwriter for the band People! They did have some moderate success with Capitol Records but Larry’s distaste for the practices in the way the company operated caused him to leave and pursue his own Tune. Actually, the Tune wasn’t entirely his own. He had heard it long ago; sometime before 1952. It stuck with him and had a major impact on his life. He didn’t always hear it but there were times when it became clearer. Like an old radio with an actual knob that controls an actual tuner, he adjusted his life which eliminated the static thus allowing him to hear the Tune more clearly.

The Tune is older than Creation itself. The Tune is eternal and was first heard by human ears in the Garden of Eden. As we have been delving into The Song during this Lenten season, I have been ruminating on many instances in my life where I have heard it and even joined in on occasion. This song by Larry Norman intersected with my heart sometime in 1986 at a concert where he performed it with his band, sadly minus the lush orchestra and choir. I have studied the Song of the Lord, His Song, His Tune since that time. Sometimes I have looked into it more deeply than at other times. He rejoices over His children with singing. All creation sings. The angels around the throne sing. The heavens sing. We sing. At times, our singing; both audibly and spiritually, becomes discordant and we find ourselves out of tune with The Tune and off rhythm with The Tune as well. Thankfully, we have be given more opportunities to get in tune as the Lord’s mercies are renewed every morning. And it’s always morning somewhere. While we can consider ourselves fortunate to have heard The Tune and were invited to join in, we see others in the world around us who have become unable to hear it for themselves because of the volume of the tune of the world. The “songs” sung by politicians, media, entertainment, and people are nearly always, without fail, in direct opposition to the best and original Tune. We can’t become cocky, however. Well, I can’t. I have been out of Tune more often than not, but I’m so grateful to be allowed to hear it and join in during the good times and the bad. As you listen to The Story of The Tune, think about The Tune, The Song that God has been singing for eternity. Consider all of the serious stuff we see in this world as being an Anti-Tune, being discordant and not being at all a part of God’ repertoire for us. Just as God’s Tune is spiritual, so is the worlds. And boy, oh boy, is it ever loud! The old hymn tells us we can turn our eyes upon Jesus and in doing so, the things of this world will become dim as the light of His Face becomes in focus. I believe we can also turn our ears towards the voice of Jesus, our Good Shepherd, and hear Him and join in. Those times we do that, the din of the world is drowned out.