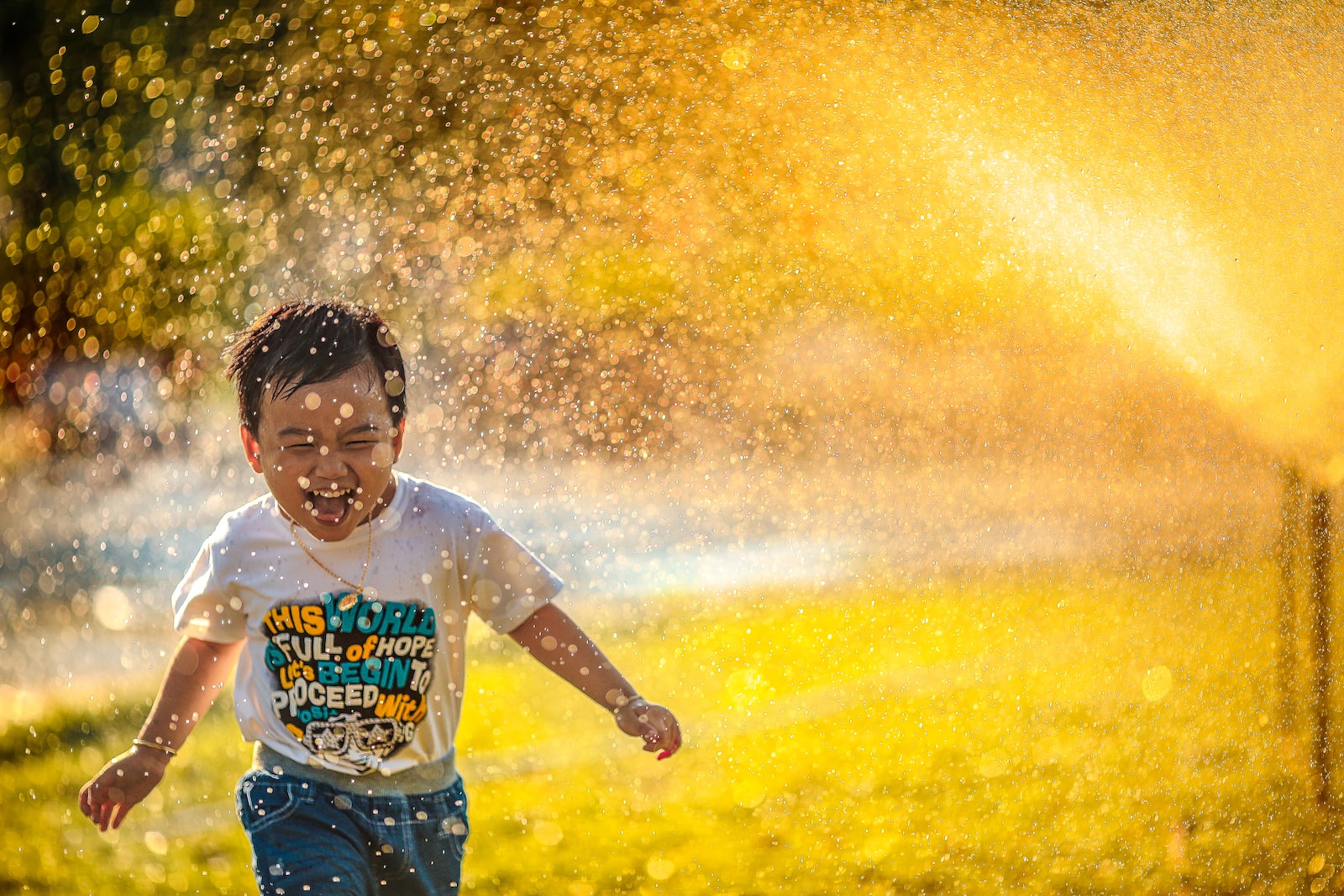 All the characters playing a role in the birth of Jesus massively were jolted by Divinity’s near presence. As the Kingdom pressed nearer, the frequency and intensity of these encounters increased. But as the shock dissipated, the lasting residue for each one was joy. Decades later, when Jesus went public, his ministry, the very presence of the Kingdom, consistently oozed joy on those who would receive (and hatred on those who rejected). It has continued thus for over two thousand years.