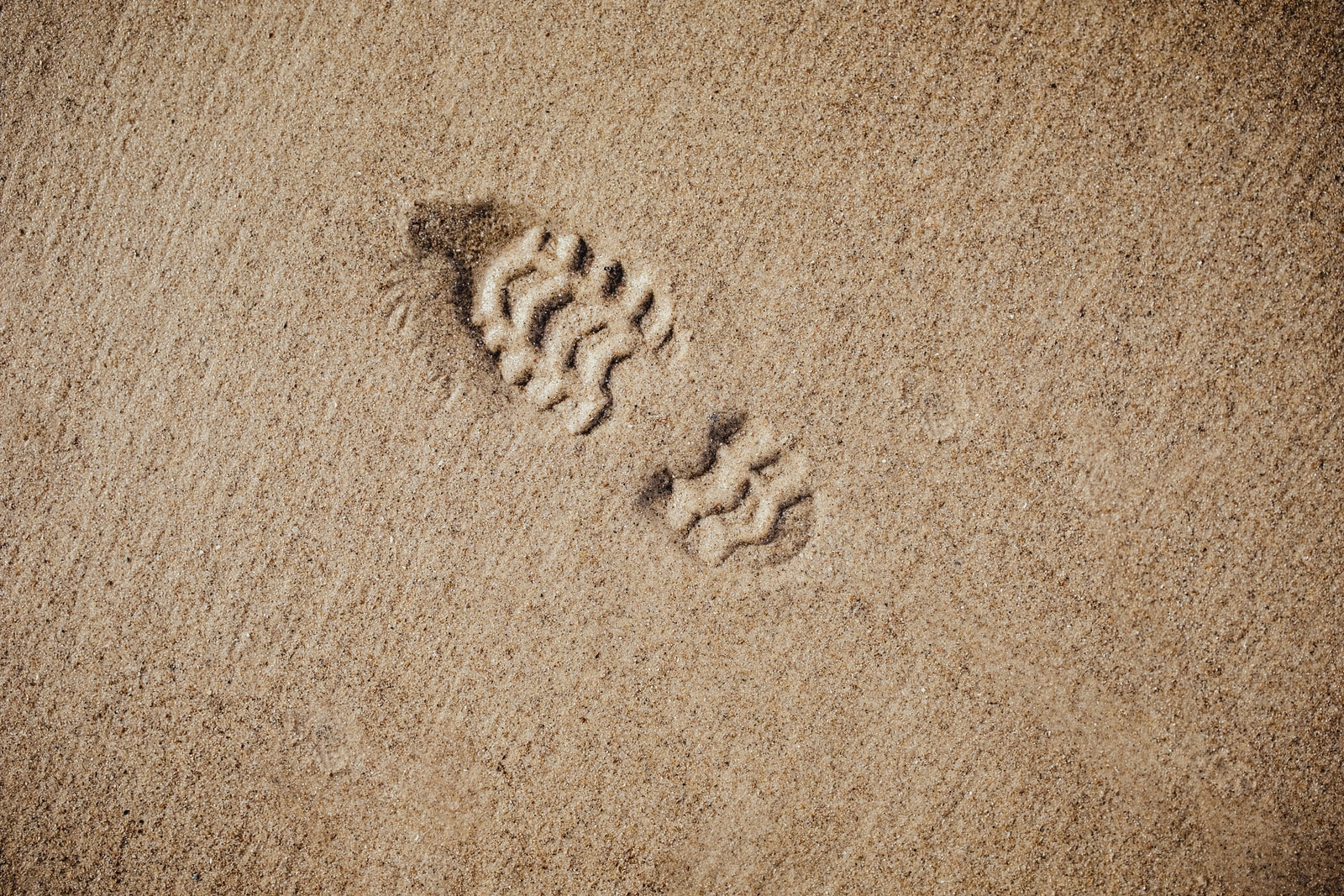 There is no bait-and-switch in Jesus’ presentation of what life would be like for those who followed him. He bluntly told his disciples they would be hated and rejected and expelled and imprisoned, noting, lest they should forget, that the world hated Him first. He also demonstrated, repeatedly, the Kingdom lifestyle, the Kingdom attitude, the Kingdom key to success: dependance on hearing the voice of the Father. The twelve were simultaneously promised provisions, gifts, wisdom, power, and most importantly, love that would lead them, like Jesus, to lay down their lives. Later, the Apostle Paul would write to his spiritual son, Timothy, confirming Jesus’ words of caution and exhorting Timothy to not lose heart in the tumultuousness of society’s unraveling.