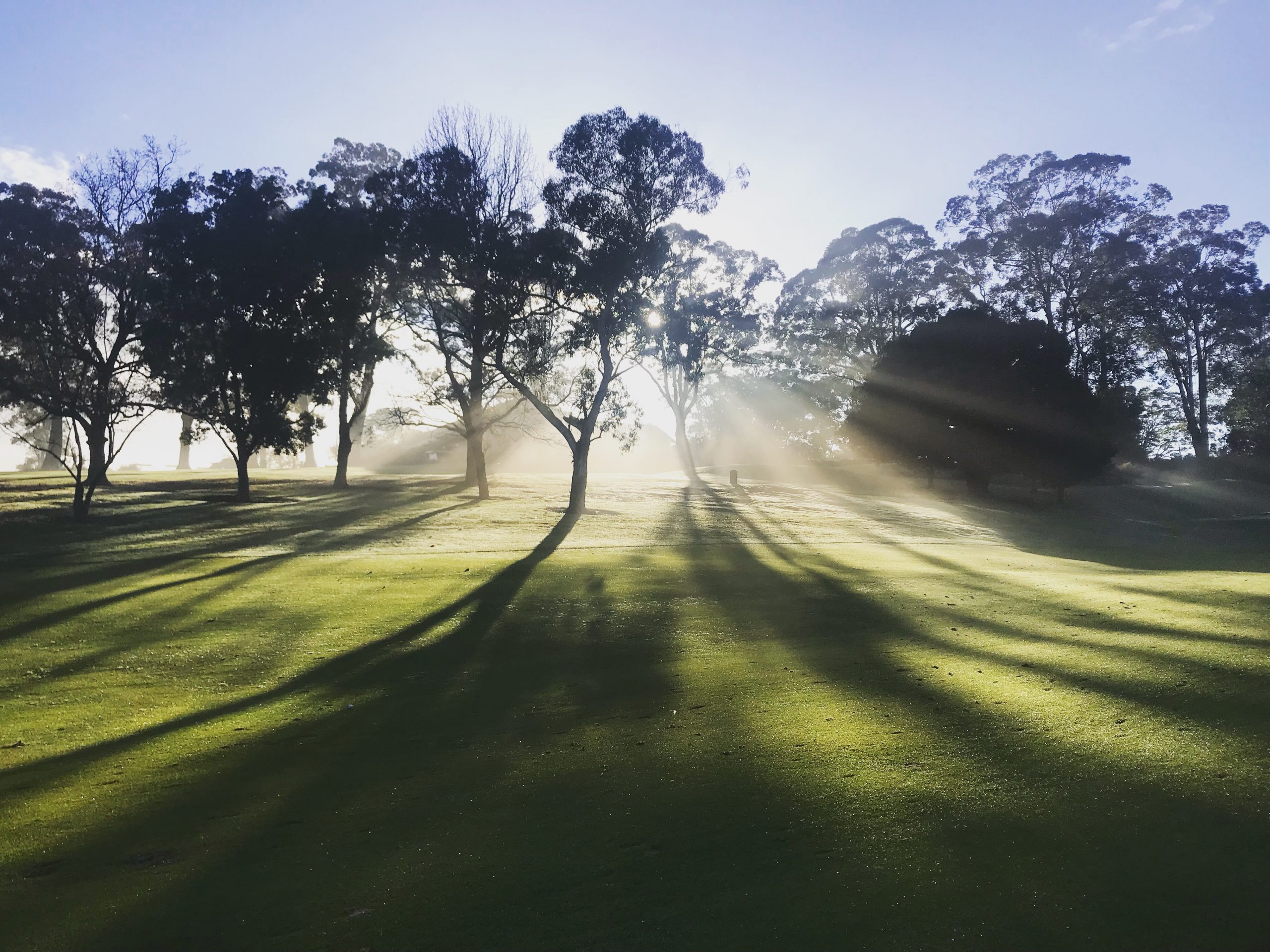 The functioning of God’s Kingdom, devoid of competition, jealousies, and grandstanding, stood in stark contrast with the functioning of the disciples’ world. Jesus’ teachings and demonstrations of the Kingdom, while definitely awe-inspiring, had to have been, to some degree, inconceivable to the entrenched thinking of his group of twelve guys. So many of the details seemed an impossible stretch, too peculiar, upside-down even. Maybe Jesus meant for them to understand that he was simply exaggerating to make a point, and not anticipating that they would follow these instructions legalistically. Maybe there was a hidden code they were yet to decipher. Or maybe he was openly revealing an entirely ‘other’ reality, a portal into a Divine community where pure love and joy and peace were constants, where happy laughter was the norm, where sin and its pollutions, including death, were banned for all eternity.

Topics: kingdom
« Timeless Urgency All of the All »