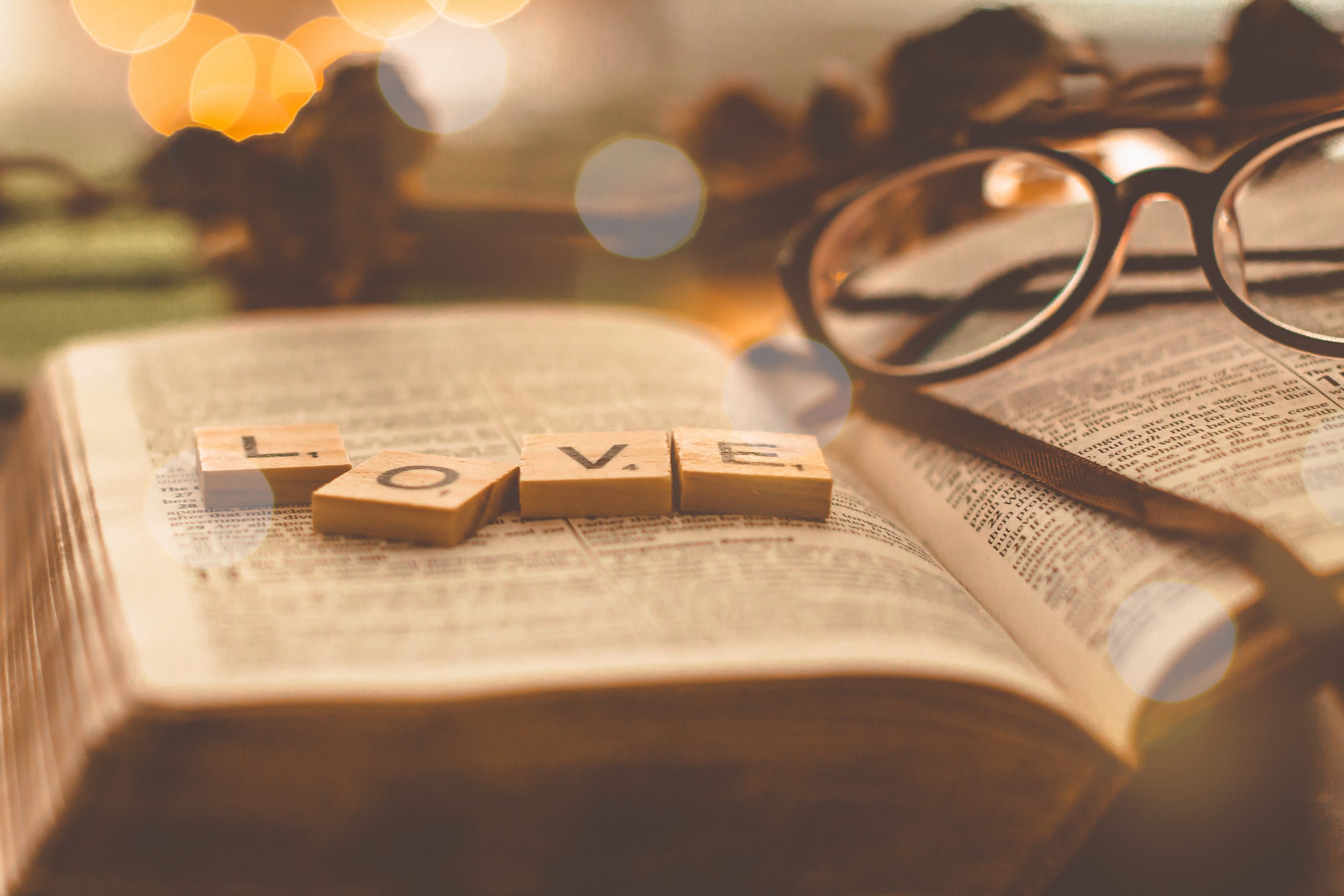 The Holy Spirit is (still) in the House

From a group of twelve men, to a devoted group of one hundred twenty followers, to the overnight, viral sensation of thousands breaking free of the confines of traditional Judaism and streaming toward the Good News Jesus had announced, the unleashing of the power of God on an unsuspecting Jerusalem was soon staggering the imagination of the faithful. It was also threatening the Jewish religious elite and bringing fears of mass rebellion to the Romans enforcing their foreign rule over this perpetually contentious territory. The explosive growth of the church came with its problems of administration, demanding the attention of the already overworked apostles. The ministry of the Holy Spirit, then, as now, provided wisdom and discernment for the immediate, and the future.

Topics: Holy Spirit
« Blown Down, Ignited, Powered Up* The Holy Spirit: aka The Holy Interruption »